Remote Control Virus was used by the Hacker to Penetrate into Computer Systems and issue death threats to users.

On Wednesday, the 32 year-old Yusuke Katayama, a Japanese hacker, was sentenced to 8 years in prison for using his computer skills to compromise the computer systems of innocent people and issuing death threats.

Katayama is legally allowed to appeal against the decision but according to his lawyer Hiroshi Sato, no such decision has been made by his client.

A Tale of Four Cities:

This malicious act was conducted in the year 2012. Tokyo police had wrongfully arrested 4 individuals, framed by Katayama, in Tokyo, Osaka, Fukuoka and Mie prefectures.

Although actually they were innocent, police department’s interview practices eventually compelled two of those arrested individuals to confess for the crime. One was for the case of issuing bomb threat and another was pledging for a mass killing.

When undeniable evidence was found ensuring that the arrested individuals were innocent, the National Police Agency publicly announced an apology.

If media reports are to be believed, one of the four suspects was detained for weeks until the media and cybercrime experts got hold of anonymous information that could only have been known by the real culprit.

Apparently, the hacker was an IT expert and carried out comprehensive reconnaissance prior to issuing threats.

Katayama used to infect the victim’s computer with Remote Control Virus, a type of Trojan. This would allow him access to the person’s computer system and he was able to issue threats.

A stray cat helped in catching the real offender:

The incident that led to Katayama’s arrest happened when he taunted the police with emails urging them to search for a stray cat at a place 60km south of Tokyo, the island of Enoshima.

An SD card was attached to the collar of that cat and it contained information about the Remote Control Virus, which only the developer would have known.

The Trial of Katayama:

A ten-year sentence was sought by the prosecutors however, the defence managed to reduce it to eight years.

Initially, when Katayama was arrested, he pleaded not guilty and sustained his stance till May 2014. It was only after then that he finally admitted to the offenses.

During the investigation, there came a point when the suspect was released on bail. However, he was detained again after surveillance cameras showed his attempt of burying a smartphone, which contained incriminating proof of a fake alibi. 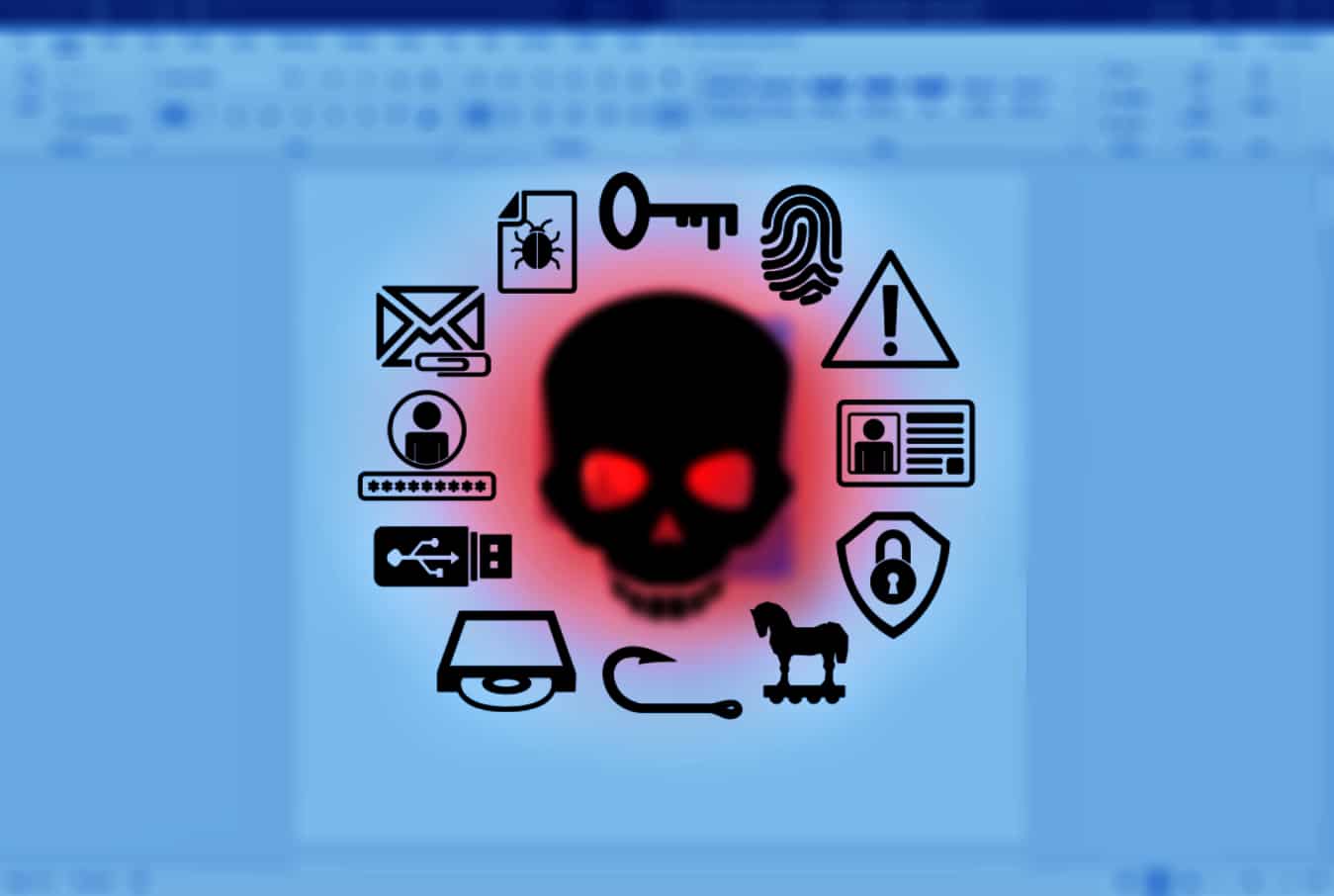 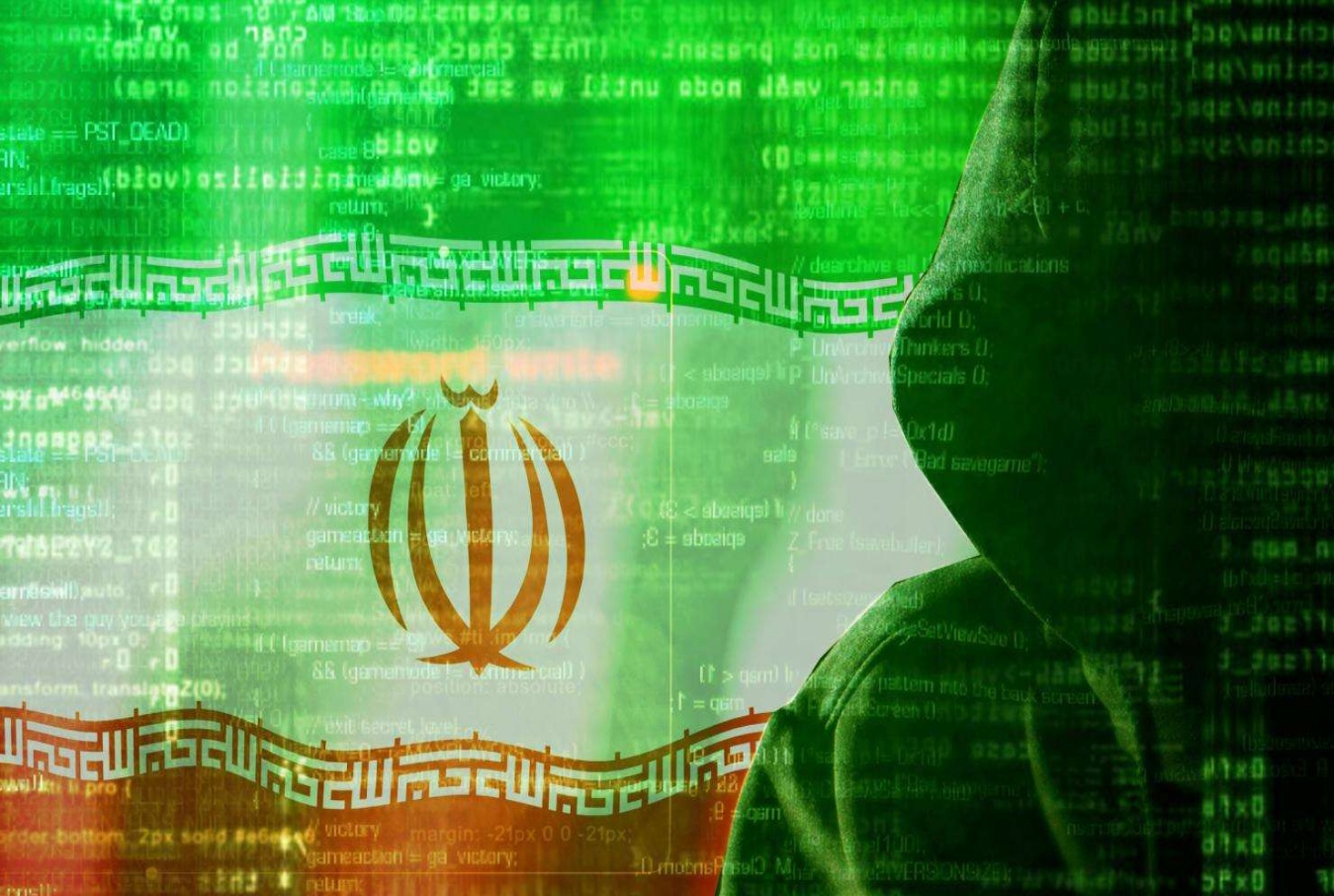