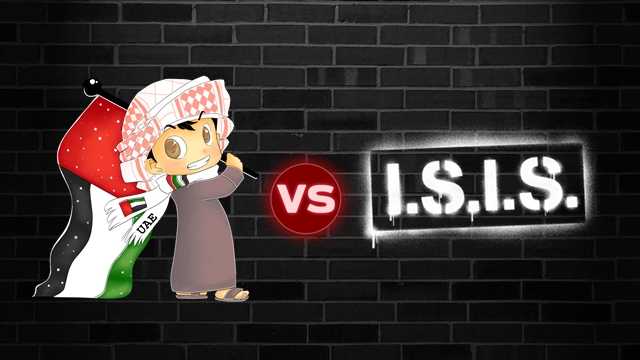 The ISIS hackers successfully hacked and defaced Al Ittihad website with logo of their own including a black flag with Arabic text and three militants dressed in soldiers’ attire holding rifles.

The Abu Dhabi based editor-in-chief of Al Ittihad newspaper, Mohammed Al Hammadi, claimed that ISIS hackers defaced the site (www.alittihad.ae) but failed to steal any information from our servers. The only thing they (the hackers) did was defacing site and threat the people of the region, he told Khaleej Times.

Some sources report that hackers also uploaded a photograph of Major Mariam al Mansouri, the first female pilot in the United Arab Emirates, known for taking part in airstrikes against the ISIS terrorist group.

The notable point of this hack is its timing when UAE is once again participating in airstrikes against ISIS after it burned the Jordanian pilot last week.

However, when it comes to the Al Ittihad newspaper website; this is not the first time when it was successfully hacked. In past, the pro-Assad hackers from Syrian Electronic Army and a hacker going with the handle of Twister also hacked the site.