The online hacktivists from TeamrOOt have hacked 12 Israeli websites, the group’s is known to the world for their high profile hacks. The team left their deface deface page along with a message on all the hacked website, which is against the Zionist state of Israel. According to the hackers:

TERRORISM > The calculated use of unlawful violence or threat of unlawful violence to inculcate fear; intended to coerce or to intimidate governments or societies in the pursuit of goals that are generally political, religious, or ideological.< ISRAEL When the Holocaust ended, the largest number of your ancestors emigrated to Palestine (Israel in 1948). In the years after the atrocities your ancestors faced, they rebuilt their lives on Palestinian land. That did not give you, the Zionist, any right to start stealing further land from the Palestinians to build more of your homes on! Christians, Muslims, Atheist, Black, and White anyone that is not a true Jewish person or does not fit within your ideology, you are torturing, murdering, raping, and holding them in prison cells without trial. Your policy on paying Jewish immigrant families to come and live on stolen Palestinian land is a disgrace and you should be ashamed of yourselves! You have attempted for years to silence the Palestinian people by trying to control what the media reports, But you will never silence or control the Palestinians or Teamr00t as we are the voices of Palestine and we will not remain silent!!! Your treatment of the Palestinians has been compared by United Nations investigators, human rights groups and critics of Israeli policy to South Africa’s treatment of non-whites during its apartheid era. This is not something to be proud of and it is time you Zionist terrorists gave the Palestinians their land back! Let us remind you, your Zionist ideology is totally contrary to traditional Jewish law and beliefs and the teachings of the Holy Torah! ‘’Zionists are not Jewish, only racists’’
Jerusalem is the capital of Palestine alone and always will be and don’t you ever forget that!!

“Teamr00t Has Arrived!!! We are the voice for the suppressed people of the world, and we will show you the truth!”

Links of hacked websites and their mirrors are available below:

We WILL BE BACK AGAIN !
‘STOP KILLING INNOCENT PEOPLE !’

Teamr00t was here This Hack is dedicated to All the people fighting for the cause:::
-And All Crew Members

TeamrOOt is the same hacking group which raised its voice against the Philippine’s cyber law bill last month by defacing the official website of Maritime Industry Authority.
At the time of writing this article, all the websites were restored and working online. 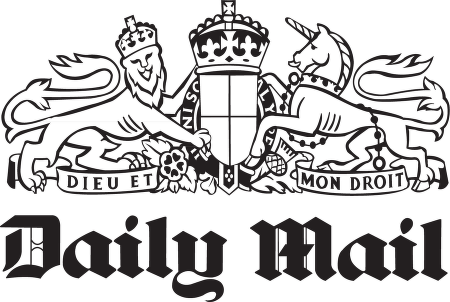