According to a report from the Times of Northwest Indiana, a 13-year old student from Benjamin Franklin Middle School has been arrested for hacking into the school’s computer system. It is a reputable public school with 820 students and an 18 to 1 student-teacher ratio.

Valparaiso police Capt. Joe Hal said that the student faces a felony charge after investigators found him responsible for the disruption in the Valparaiso Community Schools’ online learning system.

School officials reported repeated disruptions in the district’s e-learning system. They noted that students kept getting disconnected from their virtual classrooms, which affected the process of e-learning.

On 18 Sep, police confirmed that the student was taken into custody on 17 Sep because school officials had discovered that he illegally accessed the school’s computer system.

Valparaiso, Indiana based student, whose identity was not revealed because of him being a juvenile, was arrested after repeatedly launching cyberattacks against its online learning system.

Michael Berta, the interim school superintendent, claims that the boy must be working alone, and his acts caused major disruption in an already challenging educational scenario post the COVID-19 pandemic.

“This has been a very frustrating situation. We’re looking forward to moving on,” Berta told The Times of Northwest Indiana.

Last month, the Valparaiso Community Schools offered families the option to continue with virtual learning if they weren’t yet ready to send their kids back to school. The school was reopened for in-person instructions. Around 23% of the students in this district have opted for the remote learning option.

The boy was sent to the Porter County Juvenile Detention Center and charged under the new law related to computer offenses, a level 6 felony. Valparaiso administrators informed his parents that the school is trying to identify those responsible for “malicious criminal acts” against the school.

The district intends to improve its cyber-defenses with the help of cybersecurity experts to prevent future assaults. 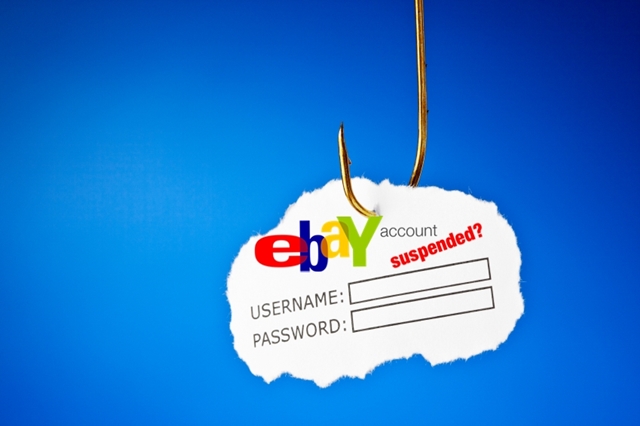 An email, which appears to be sent from eBay, informs that due to the inaccuracy of your credit…
byWaqas