It is no surprise that malware attacks are increasing and cyber criminals are becoming sophisticated in their campaigns but who could imagine that kids will turn into cyber criminals just to make money? Well, that is exactly what happened in Japan when authorities got to know about a 13-year-old public junior high school (his name has not been revealed) who sold a computer malware because he needed money.

According to Nara Prefectural Police’s cyber crime unit, the teen admitted selling the malware to four other kids between the age of 14 and 19 because he needed money.

The teen shared a website link with the four which hosted the malware designed for targeting several devices including iPhone.

The boys have admitted buying the malware for pranks in exchange of ¥860 to ¥1,500 worth of points from Mercari marketplace.

The whole feat took place in March 2017, but the details of it have been revealed only now. The cyber unit was able to track the boy’s activities during online monitoring.

The good news, however, is that he is not facing any charges since he is 13-year-old and in Japan, apparently, cyber laws are applicable to 14-years-old and above. Just like in June this year, when it was reported that a 14-year-old third-year junior high school student from Japan was arrested for developing a ransomware so he can infect unsuspecting users and make some money.

This is not the first time when a Japenese teen has been caught for cyber crime related activities. In June this year, a 14-year-old third-year junior high school student was arrested for developing a ransomware so he could infect unsuspecting users and make some money.

Making a ransomware is not a piece of cake, so one has to give credit to him for his genius brain and sharp abilities. But if you are underage and thinking of doing something like this, it is highly advised to back off before it is too late. 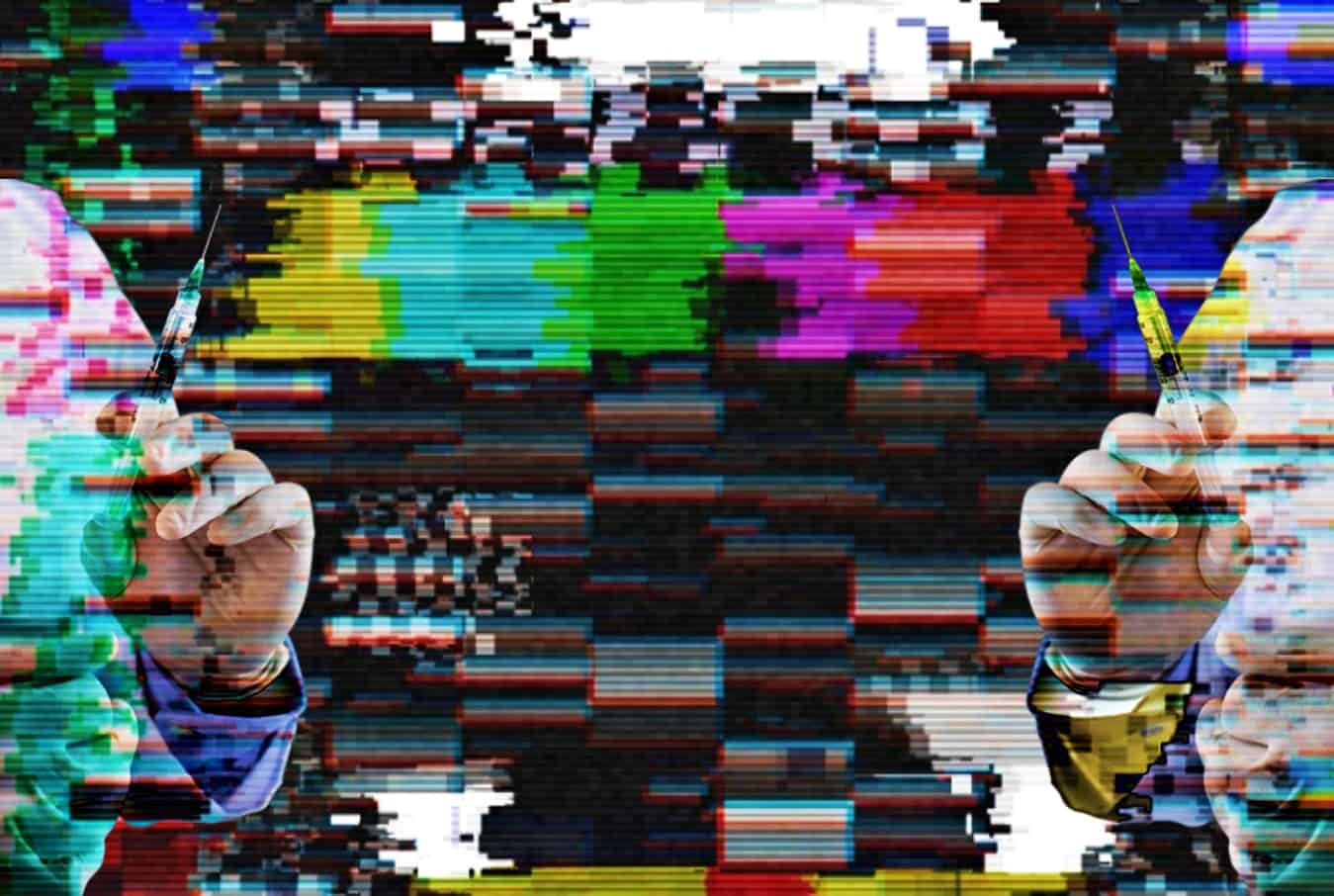