Hackers from Moroccan Ghosts have hacked 152 Spanish websites in protest against alleged killings of 7 Moroccan immigrants while entering into the Spanish territory on a boat.

As you can see in above mentioned deface page, the sites were hacked for alleged killings on 7 Moroccan immigrants on 12th March 2013, all websites were displaying the same deface page and message.

A Spanish judge on Tuesday 12th March ruled the Spanish Civil Guard was not to blame for the sinking of makeshift boat near the Canary Island.Who can believe your lies? or who ‘must’ accept this funny show?.. the Spanish civil guard is the only responsible of the death of 7 Moroccan immigrants in the Canaries… So, be fat from political calculations and repeat the trial of those animals… (RIP to all of them).. Signed by Moroccan Ghosts.

List of hacked websites is available on Pastebin while their mirrors can be found on Zone-h.

At the time of publishing this article, all 152 websites were hacked and displaying deface page lift by the hackers. 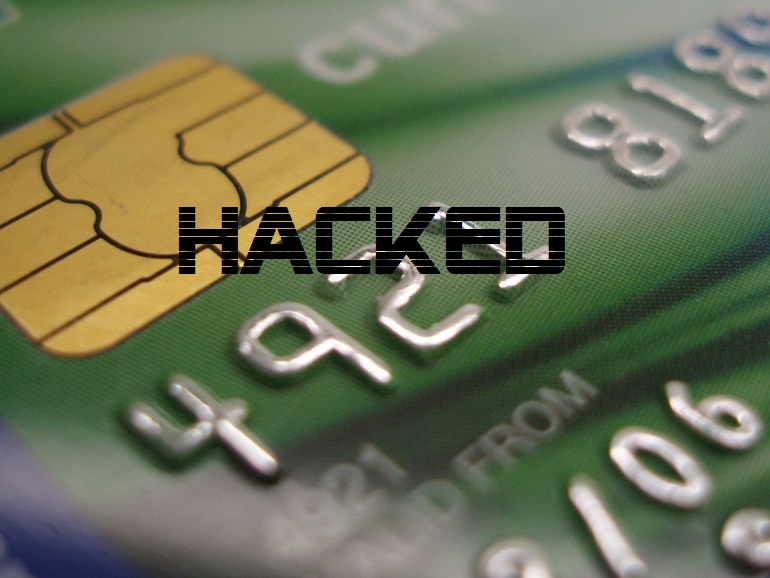 Thousands of Bahamas Credit Cards Hacked, all from Visa and MasterCard