Generally, Apple Inc. is believed to be very strict and reliable in matters pertaining to cyber-security. Its servers are regarded as virtually unhackable. Perhaps, this reputation is a result of the fact that Apple Inc. hasn’t suffered massive data breaches to date. But, the image of Apple is due to change in the forthcoming days.

Reportedly, a minor has managed to compromise the iPhone maker’s server and stolen 90GB of confidential files. However, Apple claims that none of the customers’ data has been compromised in the security breach.

The 16-year old Australian teen successfully accessed customer accounts apart from stealing sensitive files. The hacker, whose name hasn’t been made public because of him being under-age, stored the stolen data in a folder interestingly titled as “hacky hack hack.”

The hacker has already been arrested and presented before a Melbourne children’s court where he admitted to compromising Apple’s mainframe and downloading the internal files. The reason he gave for the hacking was that he was a big fan of Apple.

The defense attorney representing the accused claims that his client hacked into the company’s network on more than one occasion and kept accessing it for one year.  Since the teen wanted to get employed at Apple, therefore, he chose this method to achieve his objective. The hacker is a well-known personality within the international hacker fraternity.

Investigation reveals that the teen utilized Virtual Private Networks (VPNs) and other systems to conceal his identity and kept accessing Apple’s servers for a year during which he obtained access to authorized keys. These keys are responsible for granting log-in access to users and have to be kept secure from unauthorized access.

Apple could not immediately detect the security breach and it took the company one year to suspect foul play. The company could not identify the hacker but did discover the laptops’ serial numbers, which the hacker used to attack the networks.

According to an official spokesperson of Apple, the security of customer data and the company’s internal networks was its foremost priority.

“In this case, our teams discovered the unauthorized access, contained it, and reported the incident to law enforcement. We regard the data security of our users as one of our greatest responsibilities and want to assure our customers that at no point during this incident was their personal data compromised,” explained the spokesperson.

The FBI was contacted to further probe and matter. Using the information obtained through the laptops, investigators were led to Australia where the matter was handed over to the Australian Federal Police (AFP). The AFP quickly traced the hacker and confiscated two laptops, one hard drive, and one mobile phone from his home.

They also discovered substantial proof of the hacking feat, which included the folder titled “hacky hack hack.” Moreover, it was identified that the hacker shared hacking related information with his folks added on a WhatsApp group. The teen has pleaded guilty to the charges and is expecting to sentence in September. 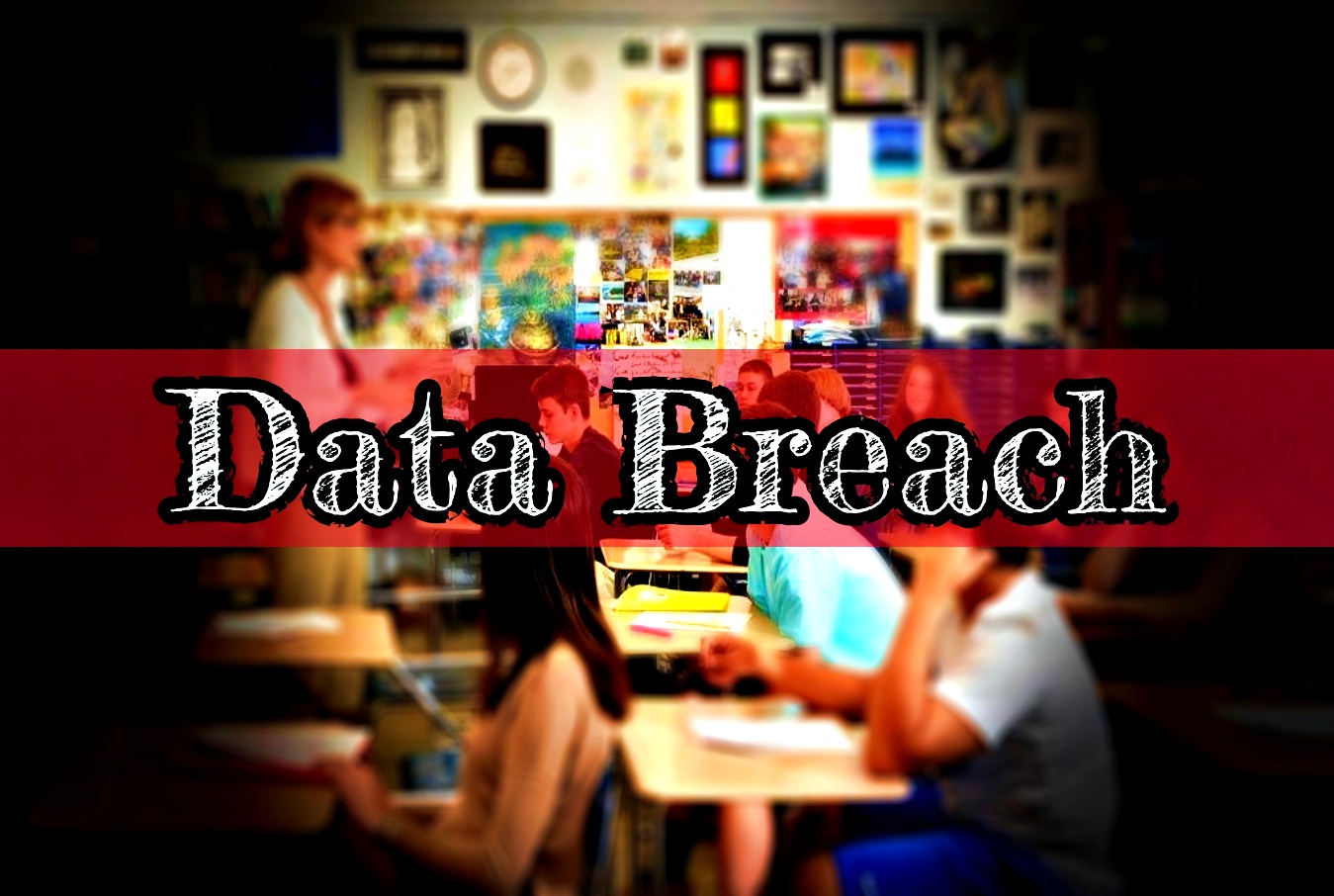 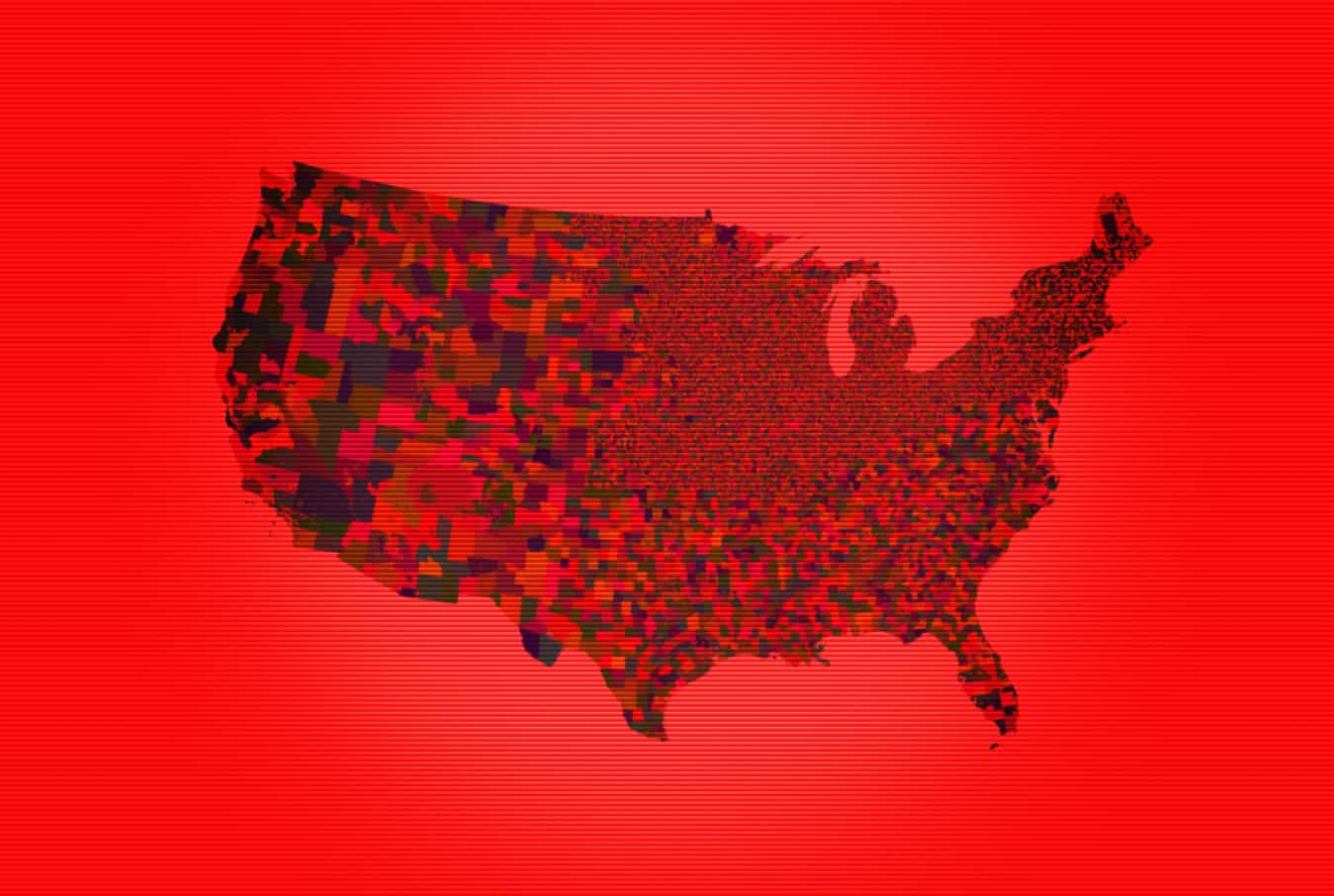 A major Magecart attack has hit the websites of 8 cities across 3 States...
bySudais Asif