Turkish hackers from Turk Hack Team have hacked and defaced more than 1600 websites against alleged killings of Uyghur Muslims in China.

All sites were left with defacing pages along with different deface messages, protesting against the Chinese government for conducting massacre against Chinese based Uyghur Muslims. One of the deface messages was expressed in following words:

Hacked By Black-SpyWe Turks are people who, throughout our history, have been the very embodiment of freedom and independence. As a result of Turk hack team’s protest operations against the Chinese repression in east Turkestan!

The targeted sites belong government, hospital to universities from several countries from all over the world, such as China, Israel, US, British and Germany.

Links and mirrors of all hacked websites are given below

The Xinjiang conflict is an ongoing separatist struggle in the northwestern part of today’s China. The indigenous Uighur people claim that the region, which they view as their fatherland and refer to as East Turkestan, is not part of China.

In past 33 Chinese Government sites were also hacked against killings of innocent women and children from Uyghurs Muslims in China.

At the time of publishing this article, some sites were hacked, some were restored and remaining were displaying offline messages. 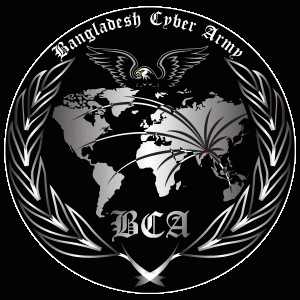