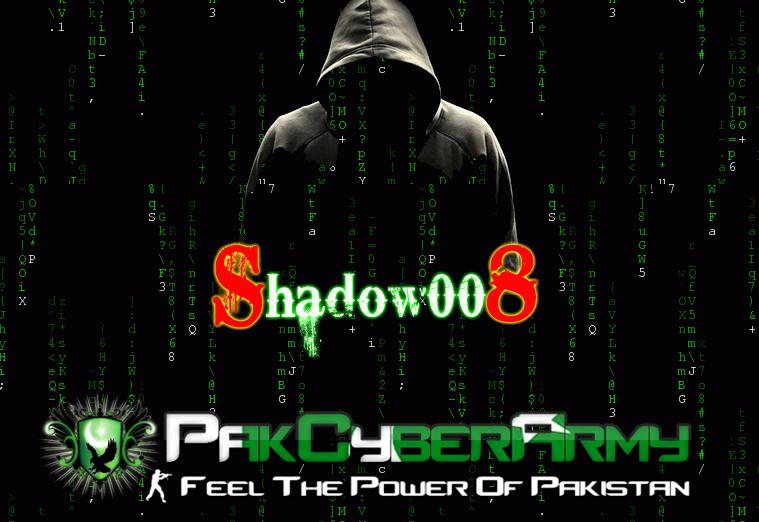 Paksitani hackers Shadow008 & H4x0rL1f3  have hacked over 2,000 + Indian websites today. The Pakistani hackers are well known for their hacks in past had asked Indian hackers to avoid any kind of cyber war with Bangladesh & Pakistan but in reply Indishell (Indian Cyber Army) announced Cyber war against Bangladesh and took down several government websites.
List of  Hacked Sites:
http://pastebin.com/wvcFHUHL