Earlier I wrote about V!rus No!r’s hack against Spain in protest of Sahara Desert dispute, this time the same hacker has hacked and defaced 214 South African websites for same cause. The hacker left his deface page along with a simple deface message on all the hacked websites, according to the message:

You have been Hacked, Message: The Sahara is Moroccan, Stay away from our Sahara.

V!rus No!r of Moroccan Agent Secret has been hacking Israeli sites in past, this is the second time when the hacker has gone local and started attacking South African websites for internal disputes.

The complete list of hacked websites and their mirrors are available on Zone-h, which can be found here.

At the time of writing this article, all the 214 websites were showing deface page left by the hacker. 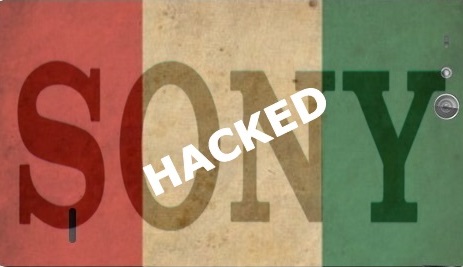