While scrolling Zone-h, I got hold of recent cyber attack on SriLankan government conducted by Bangladeshi hackers. The hackers left their deface message on all the hacked websites which displays protest against the anti-Islamic movie ‘Innocence of Muslims’ that was uploaded on YouTube by an American director couple of months ago.

According to the message deface message:

Ablaze Ever Was Here

WE ARE BD GREY HAT HACKERS
?WE DO NOT INSULTING SOMEONE’S RELIGION, THEN WHY ARE YOU INSULTING OUR RELIGION NOW

You have insulted and abused Islam” and have mocked our beloved Prophet Muhammad,”Peace and blessings be upon him” by releasing the video “Innocence of Muslims for this we will not remain silent! This video was deliberately release not to bring peace and unity but to cause upset and insult among Muslims around the world…Islam equals peace and peace is what Muslims around the world want, but we are continually denied this through this type of provocation.

We have hacked your site, not for sabotage, but to show solidarity for Muslim brothers & sisters around the world and to teach you the real message of Islam!!

The list of hacked websites and their mirrors are available on below given Zone-h link:

At the time of publishing this article, all the hacked websites were restored and working online. 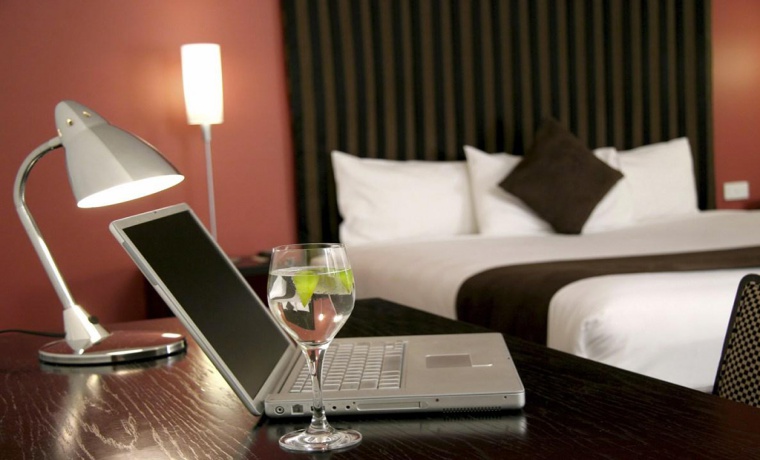 It is 2018 and the easiest way to make quick money at someones else’s expense is mining cryptocurrency.…
byWaqas
Read More
1 minute read