Muslim Liberation Army (MLA) known for its high profile website hacking is back with a bang, this time the MLA has hacked over 2300 Indian websites including top government portals and online news/TV channels websites. All sites were defaced by XtReMiSt hacker from MLA. 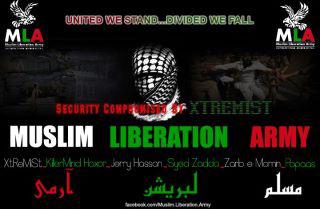 Hackers left following deface message on all the hacked websites:

Free Kashmir .. Freedom is our goal..// End the Occupation

This institutionalized impunity with which the killings of civilians by military and police forces in Jammu and Kashmir continues should be a source of shame for India which propagates to be a democracy!

Kashmir does not want militarized governance – STOP killing children, raping women and imprisoning the men! They just want freedom! Freedom from the evil of the Indian Military!

You will never kill the Kashmiri spirit and remember one thing India; Ghandi himself said – Freedom is never dear at any price. It is the breath of life. What would a man not pay for living?

Everyday 100s of innocent people are abused, raped and even killed in kashmir by the indian army, a third of the deaths are children, – we dont want war, take back your men, your tanks and your guns and go back to where you came from, all we ask is for freedom, you can kill us but you cant kill us all, we shall not give up, giving up is not an option.
WE ARE : 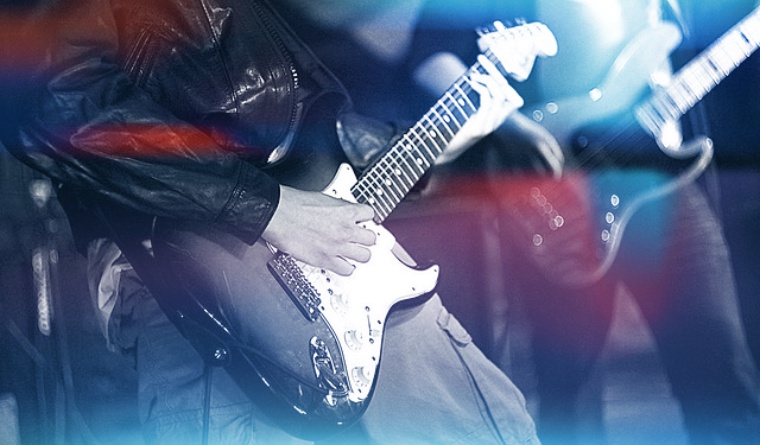