Bangladeshi hackers are in full action these days, they have stepped into the world of protest against the Anti-Islamic movie by hacking more then hundred British (including a government owned) and 25 Israeli websites yesterday. 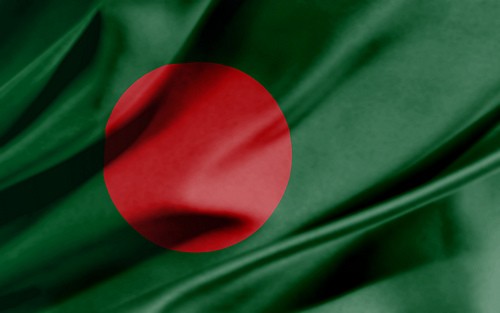 Hack has been done at an important time when the  Muslim world, specially the hackers of Muslim world are angry over the movie against Islam. The Government website which has been deface belongs to ”Up Holland Parish Council”, serving the communities of Up Holland, Crawford, Roby Mill and Tontine in West Lancashire.

The attack was a success, all the websites were defaced and displaying the page along with a message left by the Bangladeshi hackers, According to the hackers:

.::Bangladesh Zindabad::.
Hi Admin
YOU HAVE BEEN HACKED BY F49uN_R41N
This is Starting only !>

Site got Defaced as the protest of Insulting the Greatest Man ever , Hazrat Muhammad (SM).

At the time of writing this article, 90% of the websites were still displaying deface page uploaded by the hackers.