The famous online hackavist group Teamr00t has hacked 32 Hungarian websites against the NATO activities around the world. The group happened to be a critic of NATO and its policies. The team left their deface page along with a long message for NATO and against its support for dictators around the world. According to the message:

NATO!! You have been trying to help free our people from the clutches of our dictators by taking away the people’s freedom and replacing it with what you apparently call democracy! Your sick, perverted soldiers have shown the world what your idea of freedom and democracy really stands for – raping women, murdering innocent men, women and children, destroying lands, destroying homes and leaving thousands of people physically if not mentally scarred! This allows us enough reason to see that not only are you abusing your position by entering our country, but your efforts have done nothing but hurt and kill our innocent people! It is time we stand up to you, NATO, and show you that we will no longer be your puppets or your toys for you to play with. Time we showed you that we will not be bullied and we will not allow you to dictate to us! NATO, we want you to take your perverted, sick soldiers and get out of our country now! To the citizens of the country, we have not forgotten you, nor will we ever forget you. We will continue to fight to have NATO removed from your home land, especially after the injustice they have inflicted upon you. Fear not for you are not alone, for Teamr00t are with you all the way! …Teamr00t Has Arrived!!! We are the voice for the suppressed people of the world, and we will show you the truth!

The deface page also shows an image where British Prime Minister David Cameron, Israeli PM Netanyahu, Saudi King Abdullah and US President Barak Obama are standing together, while a message on the image says:

Behind The world Mass Terrors, You are Preys till We hunt for 1%

The list of hacked websites along with their mirrors are available on PasteBin and can be found on following link:

The reason to attack Hungarian sites could be the country’s support and impotence as a backbone member of NATO, Hungry also has an operational organization of SAC which is a  Heavy Airlift Wing, a multi-national force based in the country.

The hackers from Teamroot also played a vital role during #OpIsrael, for past hacks of the team click here.

At the time of writing this article, all 32 websites were displaying deface message left by the team.
Follow @HackRead

There were thousands of UK and US government websites mining Monero including UK’s NHS and US’s Court. It has…
byWaqas

After Google's CEO Sundar Pichai and Facebook's Mark Zuckerberg the ''Our Mine'' hackers have found a new target and this time it's Twitter's CEO, Jack Dorsey.
byCarolina 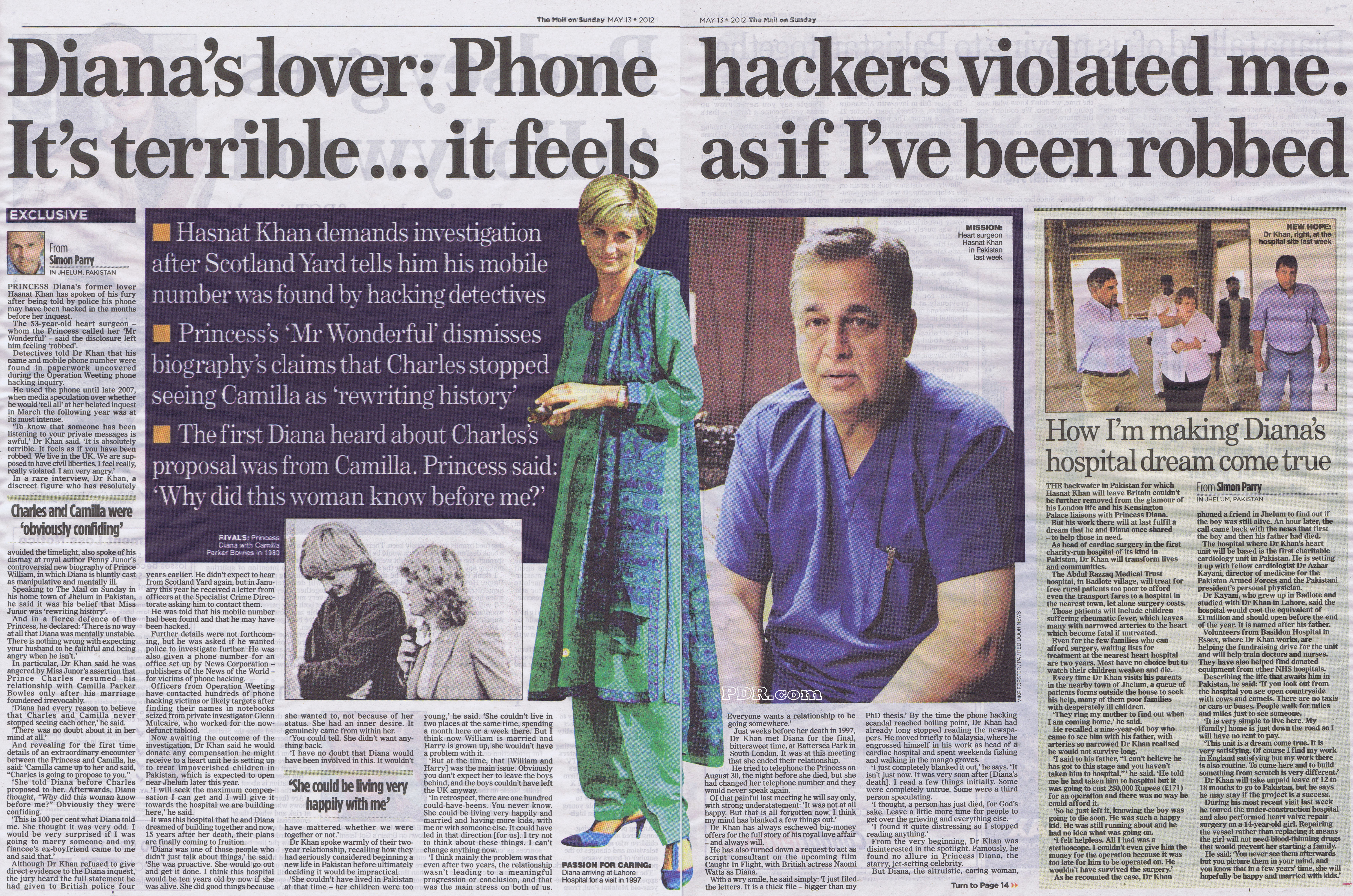