Hundreds of inmates hacked the system and transferred almost $225,000 in their accounts.

Inmates at Idaho Department of Correction are provided with computer tablets manufactured by a Florida based company JPay. These tablets are powered by communications and data services from CenturyLink, a telecommunications company, headquartered in Louisiana. The purpose of these tablets is to let inmates play games, buy music and send emails to their friends and families but somehow 364 inmates successfully hacked their tablets to transfer a combined sum of $225,000 in their accounts.

The feat was possible after inmates exploited a vulnerability in a software on JPay tablets using which 50 inmates transferred over $1,000 to their accounts while one inmate had credited over $10,000 in their account – In total, the credited amount reached almost $225,000.

Jeff Ray, spokesman for Idaho Department of Corrections told The Associated Press that, “This conduct was intentional, not accidental. It required a knowledge of the JPay system and multiple actions by every inmate who exploited the system’s vulnerability to improperly credit their account.”

At the time of publishing this article; JPay recovered more than $65,000 in credits and suspended gaming and music downloading service for inmates until they compensate JPay for the damages. However, they can still use the service to send and receive emails from their contacts.

“JPay is proud to provide services that allow incarcerated individuals to communicate with friends and family, access educational programming, and enjoy positive entertainment options that help prevent behavioral issues,” JPay spokesperson Jade Trombetta said in a prepared statement. “While the vast majority of individuals use our secure technology appropriately, we are continually working to improve our products to prevent any attempts at misuse.”

This is not the first time when inmates are making news for hacking prison computers. In December last year, a man was arrested after he hacked prison computers to alter records for his friend’s early release. He is now serving a seven-year sentence. In another incident, last year, inmates hacked into Ohio Correctional Facility Network System to run a full-fledged pirated movie network from the prison. 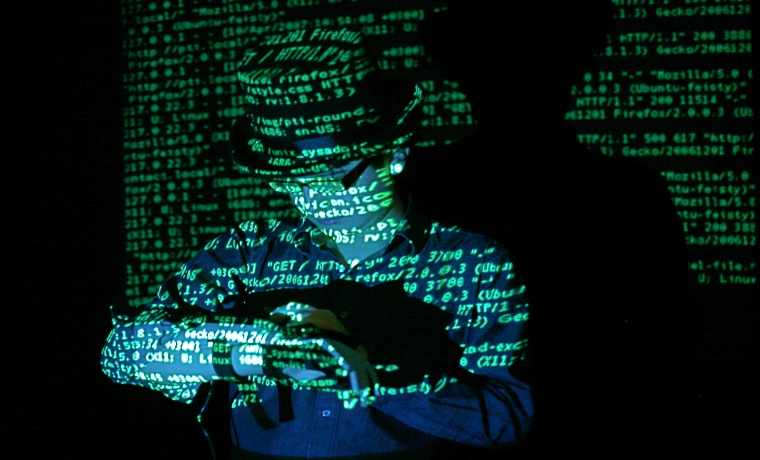 Azerbaijani Hackers have hacked NATO-Armenia and embassy websites in 40 countries giving a powerful reply to the Armenian hackers.…
byWaqas 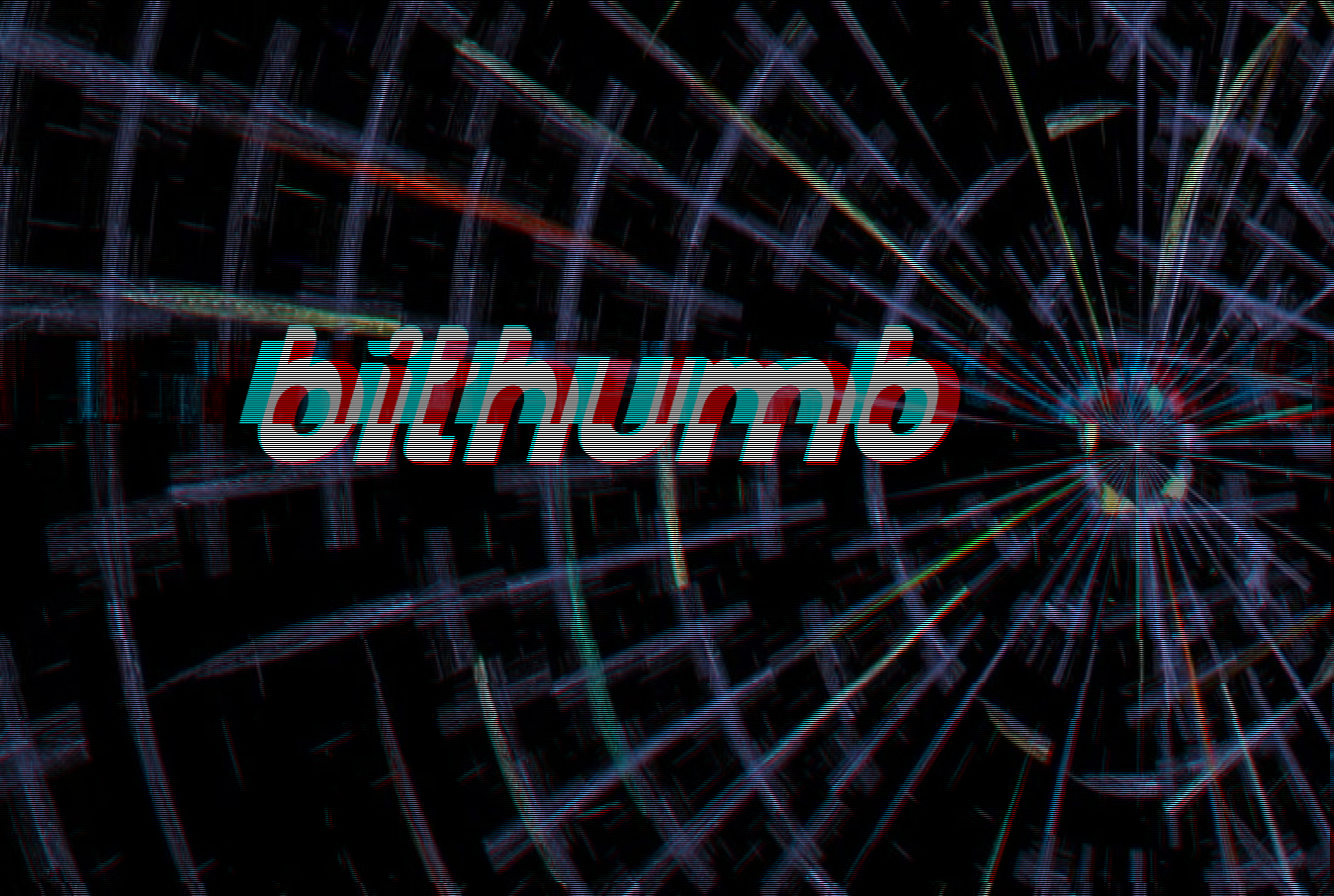