The online hackavist AnonGhost has hacked 415 websites belonging to different countries from all over the world. The hacker who contacted me via email told that he will carry on protesting against the government of the world.

AnonGhost left his deface page along with a message on all of the hacked websites according to which:

To the Governments of the world We are watching you.. We can see what you are doing, we control you. We are everywhere.. Remember this. The people you are trying to stop on, we are everyone you depend on. We are the people who do your laundry and cook you food and serve you dinner. We make bed. We guard you, while you are sleeping. We drive the ambulances We direct your calls.. We are cooks and taxi drivers. We are everyone you come into contact with on a daily bases. We know everything about you. We process your insurance claims and credit card charges. We control every part of your life . Together we stand against Israel. We are anonymous We are legion.. United as ONE. Divided by Zero.. We do not forgive injustice. We do not forget oppression We are coming soon to release Gaza.. Expect Us.. We are AnonGhost we are legion. We do not forgive, we do not forget. Expect us.

The link of targeted websites and their mirrors can be found on Pastebin http://pastebin.com/WxYgSTWG

Among the hacked websites, 140  sites belong to Australia, 180 sites from Switzerland, 68 Chilean sites and 11 other sites.

AnonGhost is a Moroccan based hacker, hacking against Israel and governments of the world against their polices towards their own people.

At the time of publishing this article, all 415 sites were displaying deface message left by the hacker. 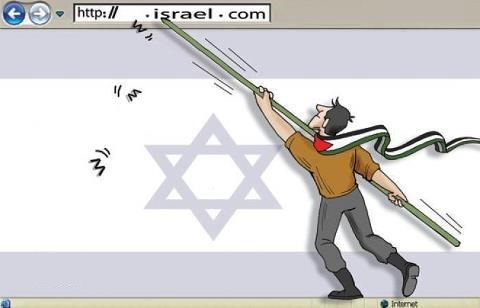 The white hat hackers at Pwn2Own 2018, have once again proved their elite skills and exposed critical security existing…
byWaqas