A hacker going with the handle of Black-Spy from Turk Hack Team has hacked and defaced 430 websites from different countries around the world.

The sites were left with different deface pages along with messages but somehow more understandable message has been mentioned below with a message that was left by the team with the site list on Pastebin, explaining which sites were targeted and why.

Hackers have also threatened that their next targeted will be Chinese sites against oppression against Turks in East Turkestan:

The list of targeted site is available here which includes education, health, engineering and heavy construction.

Black-Spy is the same hacker who had hacked and defaced 220 websites few days ago.

At the time of publishing this article, some sites were offline, some restored and remaining still hacked and displaying deface page left by the hackers.

In one of their best hack, the Anonymous Dominer hackers have hacked into the South African Police Database, leaking the database online for…
byWaqas
Read More
1 minute read 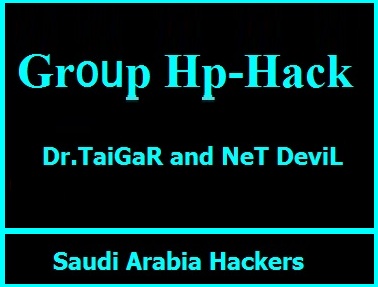