The hackers from Moroccan Ghosts hacking group are back, this time with a hack where 52 Israeli websites have been hacked and defaced just few minutes ago.

Hack was announced by the hackers on their official Facebook page where they left a deface page with an image of a burning Israeli flag and a deface message in Arabic language on all of the hacked sites.

Israel is the only Democratic Country in the Golf ? You are just some refugees who came from Russia , Poland , Romania , etc… Terrorism, Raping , Killing Innocent and taking them out from their houses..Torturing , Poisoning and killing people which atomic weapons. And your only Slogan is pretending to be innocent and hiding behind USA !!! and taking donations from Europeans Countries , if not even Somalia could be better than…

Israel !! you have to know that more you stay in Palestine , the oppression will be finished and as soon as possible we will release Palestine and Tomorrow is near.

Links of hacked websites are available on official Facebook page of Moroccan Ghosts.

At the time of publishing this article, all 52 sites were hacked and displaying deface message left by the hackers.

The Internet of Things (IoT) has transformed the way we use everyday objects such as appliances, thermometers, and…
byWaqas
Read More
1 minute read 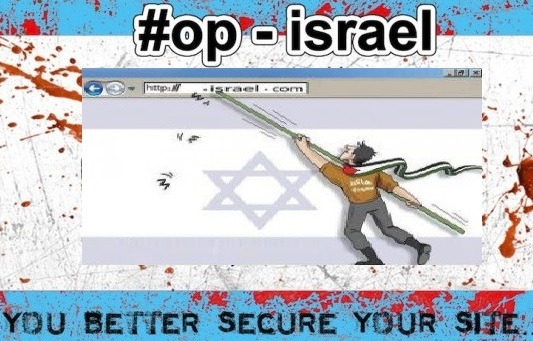