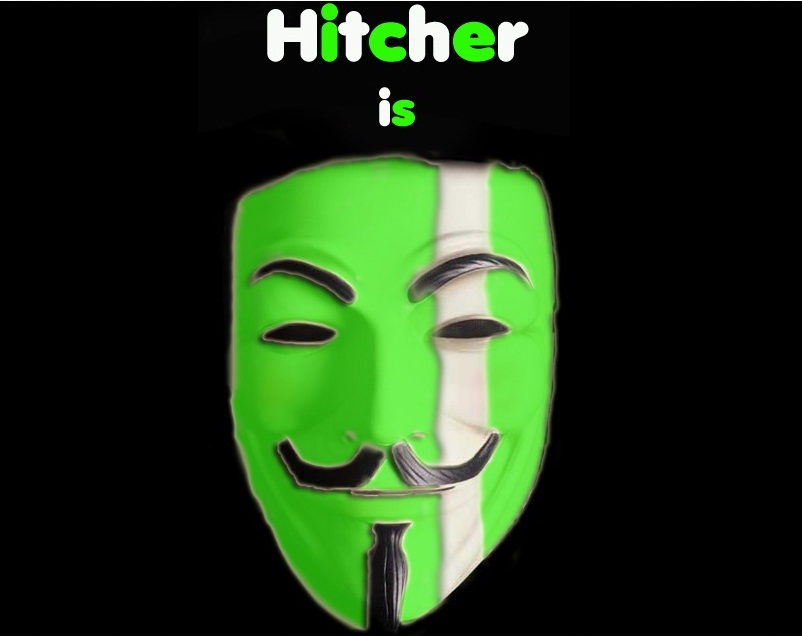 A hacker form Muslim Liberation Army who goes by the handle of Hitcher has hacked 570 Israeli websites in solidarity with Palestine, which is under deadly air strikes by the Israeli air force. We are outraged at the Palestine present condition and the Illegal occupation of Palestanaian Land By the zionist Israelis.This attack is in response to the Injustice against the Palestinian people….Israel is a serious threat to Palestinian.

Palestinians are deprived of their basic human rights. International Aid workers are stopped from providing any humanitarian assistance to the people. The International community and media is not allowed to bring facts to world as due to strict restrictions

UNITED WE STAND..DIVIDED WE FALL

who are the real soldiers? the children holding stones or the Army men holding guns?

Hitcher is well known for his high profile hacks, he is the same hacker who hacked the website of Israel’s Ministry of National Infrastructures and several other Indian and Israeli government owned domains.

The complete list of hacked websites is given below:

Mirrors of all the hacked websites are available below:

Meanwhile the hackers from all over the world, such as Anonymous hackers, Tunisian hackers, Turkish hackers and Moroccan hackers are already destroying the Israeli cyber world by hacking thousands of Israeli websites or either taking them down via DDoS attacks.