The hacker Virus Noir from Moroccan Agent Secret has hacked & defaced 60 Spanish websites against the Sahara Desert dispute between both countries. The hacker left a deface page along with a short message on all of the hacked websites, according to which:

You have been Hacked, Message: The Sahara is Moroccan, Stay away from our Sahara. Team Moroccan Agent! Done!

The links of all hacked sites and their mirrors can be found here on Pastebin.

V!rus No!r of Moroccan Agent Secret has been attacking Spanish sites since the end of 2012 due to the Sahara desert disputer between Spain and Morocco. On 1st December, 2012 the same group had defaced 40 Spanish websites against the same disputer.

At the time of publishing this article, all 60 sites were still hacked and displaying deface page left by the hacker.

TeaMp0isoN is back — This time with a new approach and a new hack TeaMp0isoN, a grey-hat security…
byWaqas 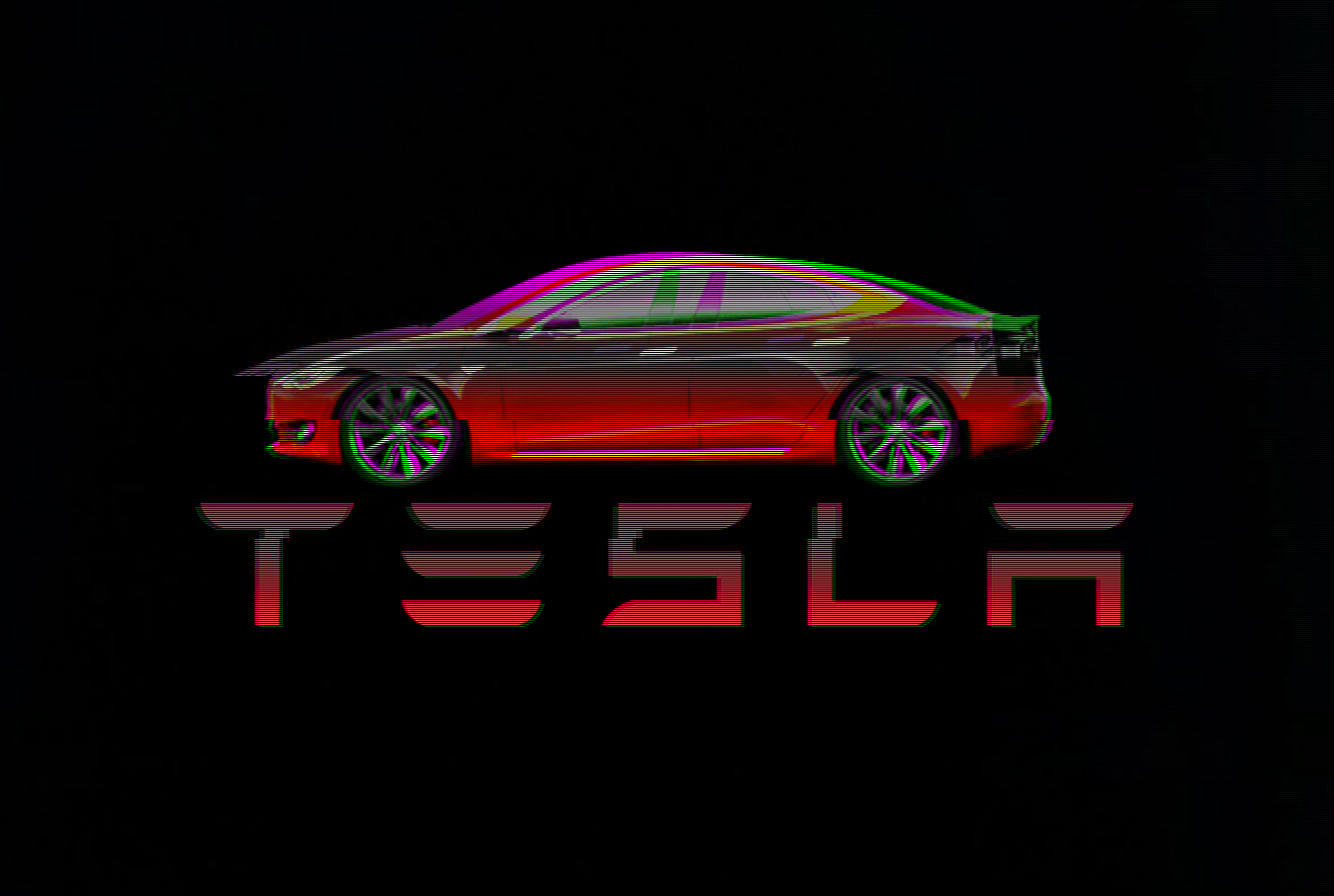