The hackers left their deface page along with a simple message on all the hacked websites, according to which “Hacked By HacKingZCrew twitter.com and HacKingZCrew facebook.com/hackingzcrew” but the reason for hacking the websites was not mentioned. However the deface image indicates that crew is Turkish based. The Zone-h mirrors of the hacked websites shows that all sites belong to high profile government institutions of Government of Turkey, some of them includes the official site of  Yusufeli hospital under Ministry of Health, Ministry of education, Ministry of Public health and Medical universities etc.

At the time of publishing this article, all 71 websites were still hacked and displaying deface page left by the crew. 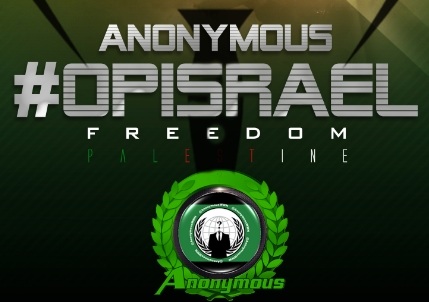