According to researchers, Anonymous hacktivists group is relatively much bigger than you anticipated and become quite popular among people all over the world. News about their existence first became public on social media, with members shown flaunting Guy Fawkes masks. It was all quite fitting, with the group calling themselves Anonymous and wearing such masks in all over their demonstrations.

In an age where government oppression is becoming increasingly common, such groups have popped up everywhere. Anonymous is, arguably, the most famous of them. With the activity of such groups largely considered illegal but done in opposition to injustice by authorities as well as they’re donning such masks, Anonymous members are even considered as vigilantes by people.

We take a look at 8 of the best hacks done by the Anonymous group:

BART attack was a repercussion to the shutting down of subterranean cellular services by the company when protesters were looking to organize protests due to BART police shooting an unarmed passenger. Protesters failed to organize their acts due to BART’s action, and Anonymous took things into their own hands.

First, they gained access to MYBART.org and posted personal details like names and account passwords of users. Then, when Linton Johnson, the company’s spokesperson, failed to admit this was a mistake, Anonymous took things a bit further by posting nude pictures of him online.

This was done as Anonymous believed the Church of Scientology was spreading misinformation about Scientology using internet censorship. Anonymous used Google bombing, linking the work Scientology to the cult or dangerous so that searching Scientology in Google would produce misleading and wayward results. One propaganda video was posted on YouTube, for which the Church sued the video website. Anonymous responded with a video of their own, generating 4.6 million views.

The FBI shut down MegaUpload due to copyright infringement, and Anonymous retaliated with a tit-for-tat attack by shutting down Recording Industry and America and Motion Picture Association of America’s websites. The speed and gravity of the attack was a show of Anonymous’ power and intent.

Anyone familiar with the darknet would have heard of the Hidden Wiki, which is a guide to many underground websites that support illegal activities on the darknet. Anonymous gained access to Hidden Wiki, hunted down child pornography websites, and primarily attacked Lolita City, the file-sharing website that pedophiles used frequently.

They publicly posted the names of the 1,589 members of the website, showing that they would stand no such thing and are out to prevent the injustice of such notoriety. Anonymous also showed that they are willing to go anywhere for getting justice done, even the darknet, where law officials fail to get the job done at times as well.

HB Gary Federal’s CEO Aaron Barr claimed that his cybersecurity firm had succeeded in infiltrating Anonymous and would post details about the members publicly at a conference. That didn’t sit well with Anonymous, who showed them it isn’t wise to put one’s hand in a snake’s hole. They hijacked HBGarry’s website, changed the logo to Anonymous’ logo, posted the message that people should think twice before messing with Anonymous, took down their phone system and also extracted 70,000 messages from their email system.

What’s more, they posted a link to these messages on the internet through…..Barr’s Twitter account. Yes, they hacked that too. The messages posted revealed how HBGarry aimed to act against WikiLeaks and how Hunton & Williams, the firm responsible for organizing the campaign against WikiLeaks, contacted HBGarry to target political organizations that were critical of the U.S Chamber of Commerce.

Donald Trump caught the attention of people all over the world when he said that he wanted all Muslims to be barred from entering the United States of America. Unfortunately for Mr. Trump, he also caught the attention of Anonymous, who immediately taught him a lesson. The website of Trump Towers subsequently went down for more than an hour, with A twitter account related to Anonymous broke the news of the hack, and a YouTube video released shortly afterward contained a member asking Donald Trump to think twice before he speaks.

A hacker who was previously involved in hijacking two major Israeli arms dealers and leaking their client data claimed that he was with Anonymous after claiming to be the one behind the WTO hack in May 2015. The hacker hacked into WTO through their ecampus.wto.org domain and leaked personal information of many WTO officials. Details like phone numbers, email addresses, IP addresses, etc. of over 2,100 WTO officials from USA, Saudi Arabia, India, Pakistan, Brazil, and other nations were made public by this hacker belonging to Anonymous.

Ghost Sec, a group related to Anonymous, propaganda and placed the message to Calm Down along with an ad. The ad was related to an online pharmacy that sold drugs like Viagra and Prozac, with the message saying that there was too much ISIS. The full message was ‘Enhance your calm. Too many people are into this ISIS-stuff. Please gaze upon this lovely ad so we can upgrade our infrastructure to give you ISIS content you all do desperately crave.” Although many ISIS-supporting websites have been moving to the dark web in order to evade the authorities, they have been unable to keep out Anonymous, for they have no jurisdiction.

Anonymous has been gaining international reputation ever since the Project Chanology attack of 2008. Their activities have been applauded by the common masses, for they act in public interest. The Guy Fawkes masks also work well with their popularity, for you can’t kill an idea.

Ten days ago Anonymous launched operation #BoycottThailand and on the tenth day, the notorious hacktivist group had released…
byCarolina 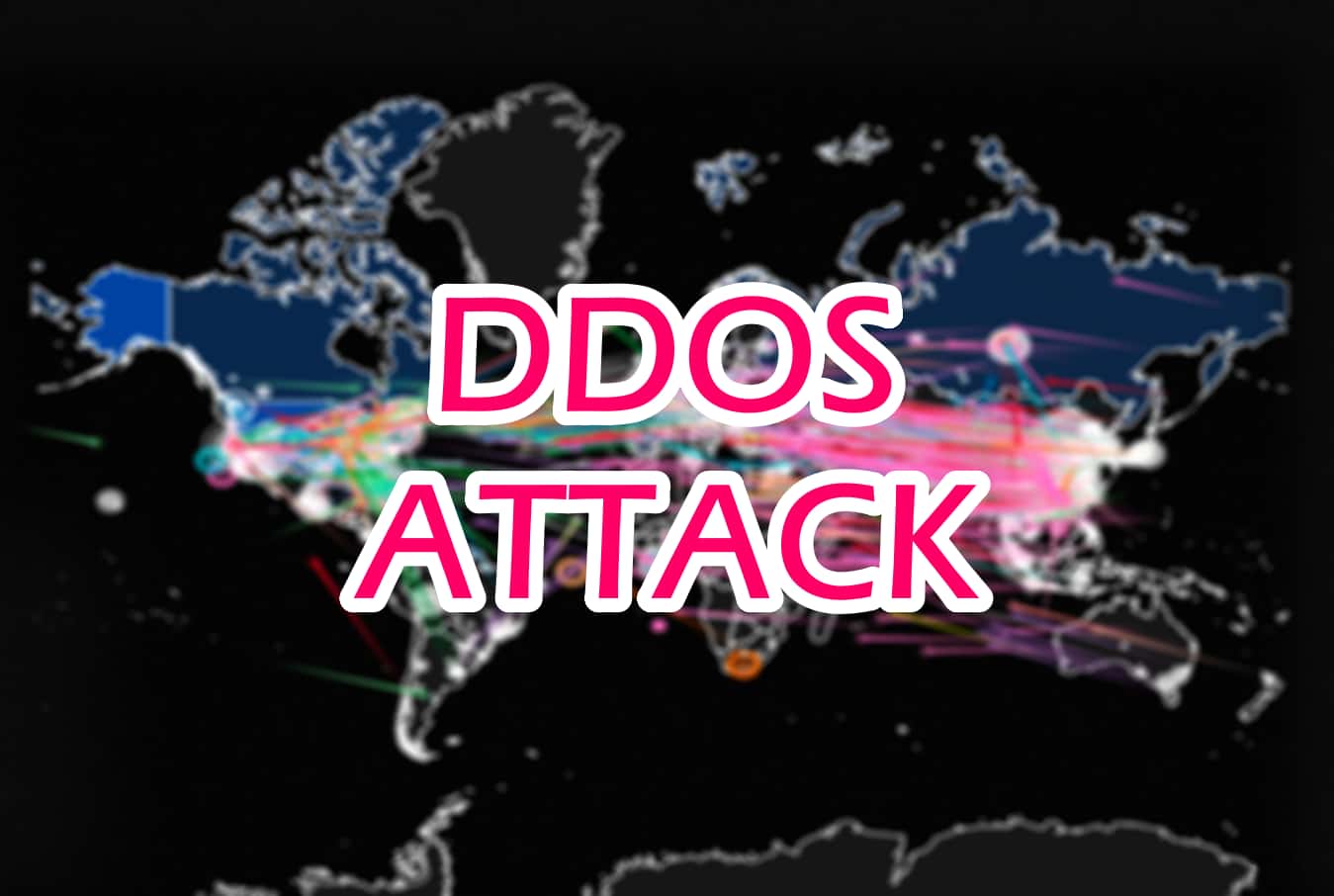 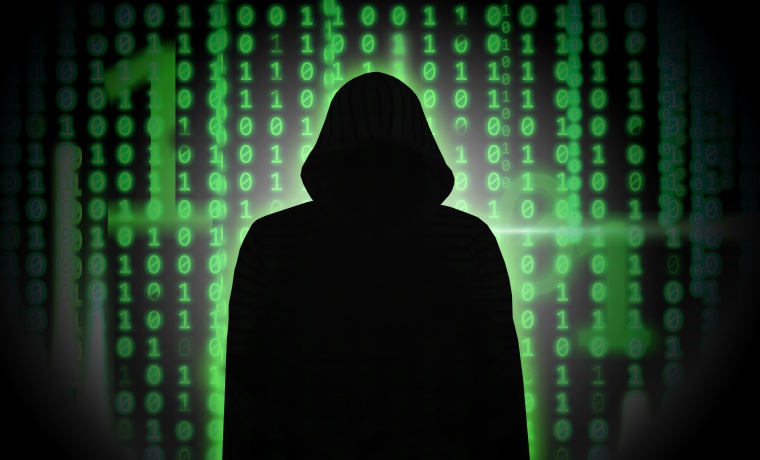 How (And Why) Hackers Target Your Business?