A hacker going with the Twitter handle @rooterror has hacked and defaced 87 Canadian based websites.

The hack was announced by @rooterror himself on his official Twitter account, where hacker left his deface page and a message on all the hacked website but the reason for hacking the sites was not mentioned.

Defaced by @rooterror.. Break Security Hackers.. The network security is a myth..

The hacker also left his contact email and greeting message to different hackers such as @JokerCracker, @LiberoamericaMU and AnonymousYT etc.

The targeted sites mostly belong to private business based in Canada, such as travel agencies, real estates, web development and cloths designing agencies.

At the time of publishing this article, few sites were restored, while other were still hacked and displaying the deface page left by the hacker. 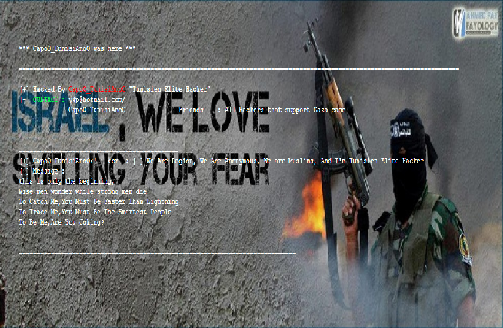 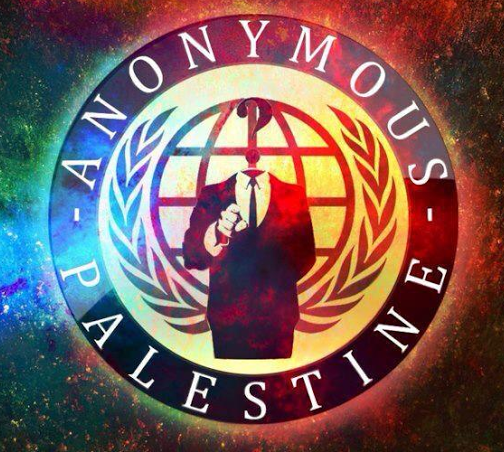