We already on HackRead provided you all the details regarding new ways of hacking and now it’s been proved by a survey that the new ways of hacking are really harmful for databases in particular. But, before going into the depth of the survey let’s go into it’s background first: We told you before also that hacking is not now a name of entering a site with with it’s script or send some virus into it, these are all traditional methods of hacking and dangerous for hackers too as they allow the victims to have a proof against the hackers. Hackers now look into the system and find vulnerabilities in it and attack that part this leads to full system being hacked without any serious kind of proofs regarding the verdict. So, in order to have a know-how of what the firms are doing to stop these kind of security attacks a security firm launched a survey one question: what do you do in order to save your system from SQL injection attack ?

The survey’s result were horrifying:

About one-fifth of the sites were open for the attacks by the cyber crimes. Furthermore, no firm has idea of hacker’s new form of hacking into the systems i.e. the vulnerabilities. This stat is more than harmful for the online databases in the future years as cyber crime is getting really sophisticated. By seeing this sort of statistics we can only say that in future we can see a number of databases being hacked on daily basis. How threatening this stat is could be recognize the
comments of the survey carrying out firm, Green SQL’s:

The survey reveals that almost all companies are still vulnerable to internal and external threats. Simply improving code practices is not enough to protect databases from internal threats,” said Amir Sadeh, CEO, GreenSQL. “The vast majority risks damage to corporate reputations, fines, law suits, and loss of customers’ confidence and business by deploying no database protection whatsoever. This is tantamount to a corporate death wish.

At the moment there are at least 70 attacks are laid over the system per hour by the cyber criminals. By this one can recognize how swiftly cyber criminal are working over the online databases. So, databases owners now need to be more then alert from the cyber criminals moves and need to hire specialist security firms as soon as possible to avoid any significant data being lost from the systems. One of the security teams we told you before in one of the articles could be contacted which has a know-how of modern ways of hacking. 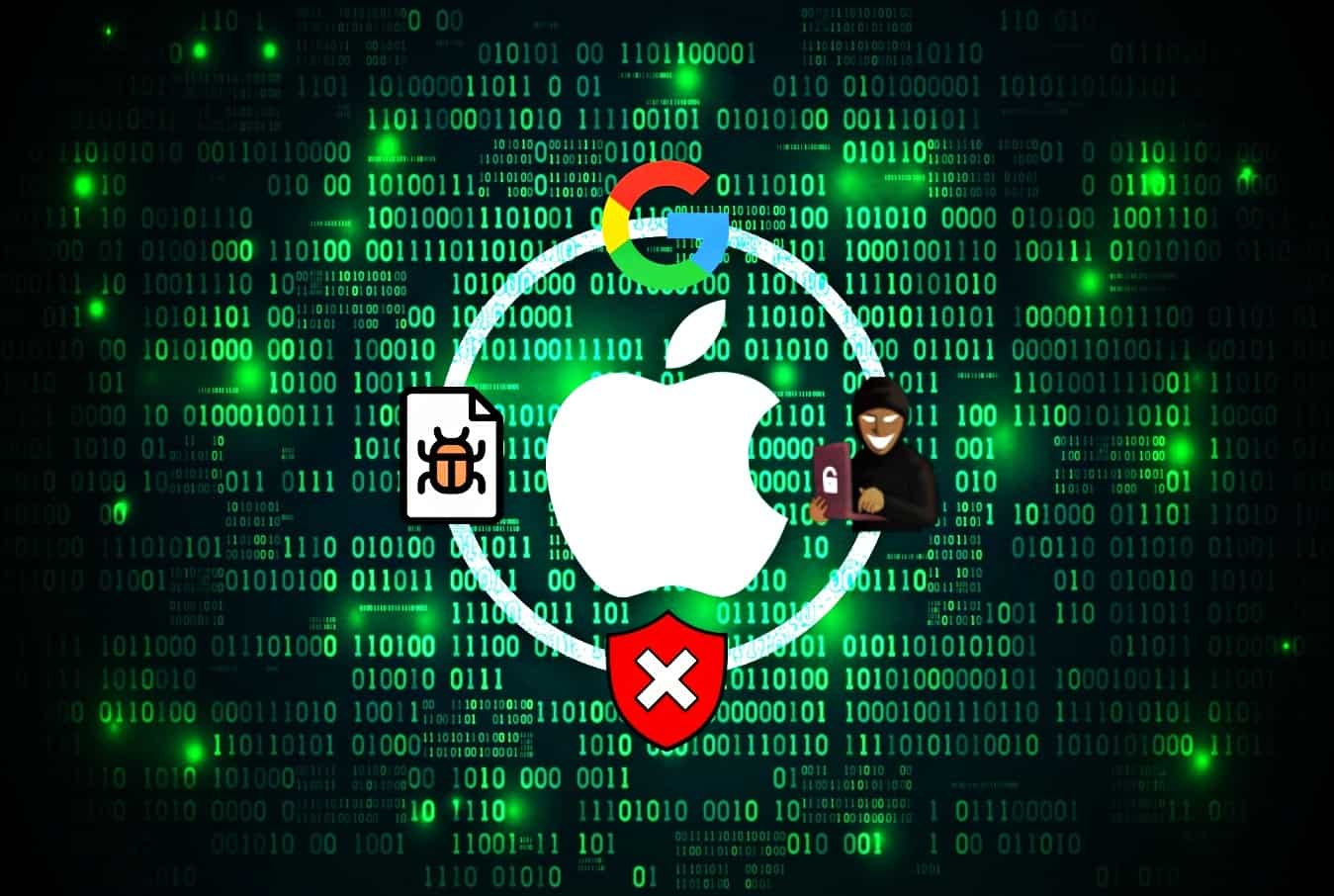