Hacker who Jammed Nation-wide 911 Emergency Call System with DDoS Attack Caught by Police — He also tweeted a javascript exploit that was used by 1,000 people to DDoS 911 system.

Meetkumar Hiteshbhai Desai from Arizona was caught and arrested  by the police for allegedly triggering a DDoS (distributed denial of service) attack on the 911 emergency call system.

It is being suspected that Mr. Desai owned a YouTube channel as well as a blog which he used for describing the vulnerabilities identified by him.

Also Read: US Emergency Phone System ‘911’ Can Be Hacked Through TDoS Attack

Recently, Mr. Desai Tweeted about a javascript exploit that enabled phones and tablets to make calls at 911 continuously. The exploit instantly attracted the attention of the viewers, and over a thousand people flooded the phone lines of 911 emergency call centers all across the country.

According to a statement given to the Maricopa County Sheriff’s Department by Mr. Desai, a friend of his discovered this vulnerability and tweaked it to enable pop-ups, open emails and to make phone calls. All these attempts, as per Desai, were conducted for just the sake of fun.

“More than 1,000 people clicked on the exploit and flooded emergency call centers around the country with more than 100 calls over a few minutes.”

Mr. Desai also stated that the Tweet was posted accidentally and he didn’t intend to cause any harm. The post contained a link to that version of the exploit that enabled 911 calls. Furthermore, he said that he only explored the identified bug to become popular within the online programmer community.

“Meet stated he did manipulate the bug to include the phone number for emergency services 1+911. Meet stated that although he did add that feature to the bug he had no intention of pushing it out to the public because he knew it was illegal and people would “freak out”. Meet stated that he may have accidentally pushed the harmful version of the (911) bug out to the Twitter link instead of the lesser annoying bug that only caused pop-ups, dialing to make people’s devices freeze up and reboot. Meet later claimed that he developed these malicious bugs and viruses to be recognized in the hacker and programming community as someone who was very skilled.”

The accused is to be charged with three counts of Computer Tampering. Police have seized some of his devices as well 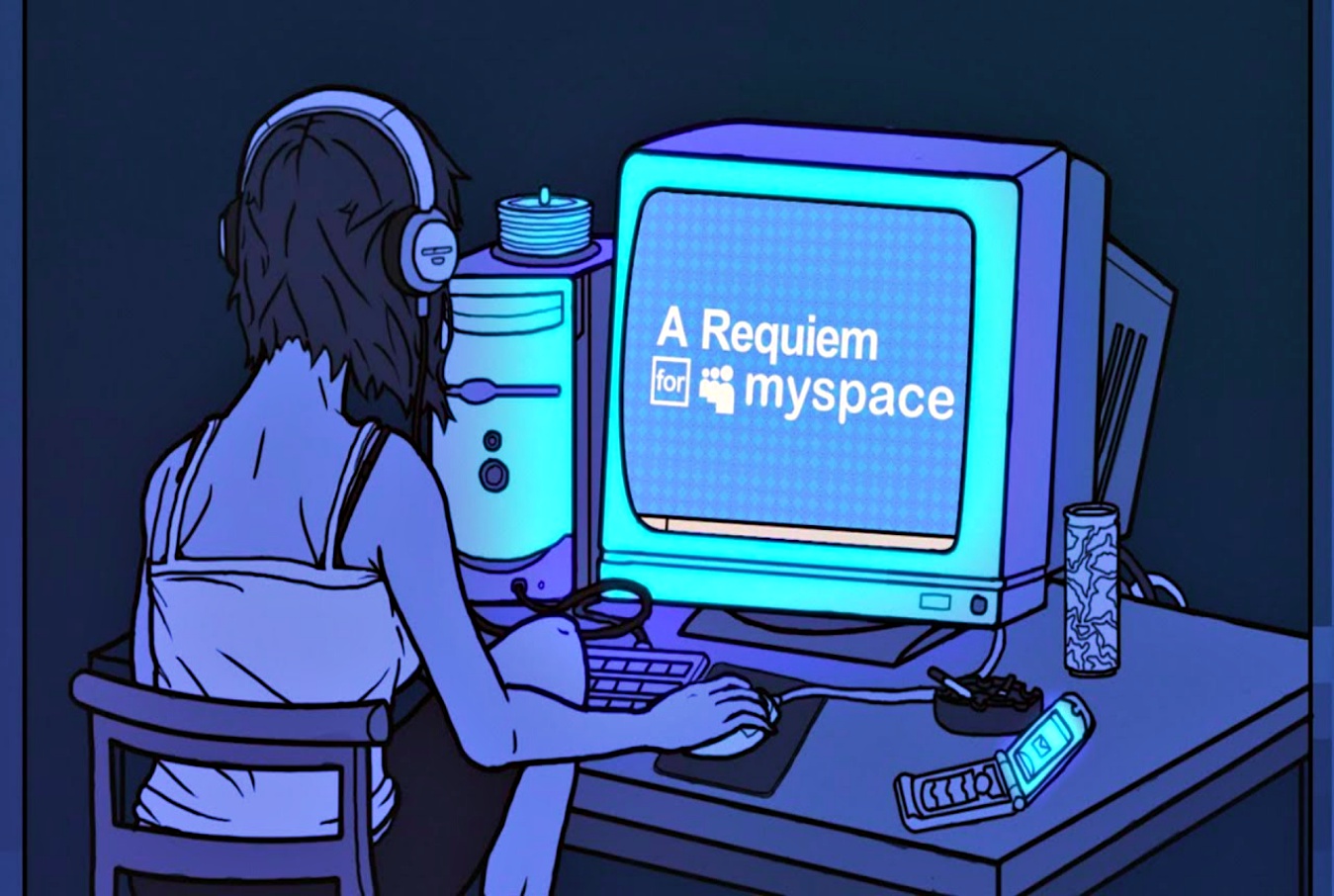