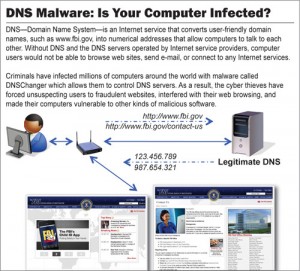 The four months are  over now as there are warnings issued on Facebook, Google and other big websites by FBI which is about losing the internet connection this week. According to FBI, Thousands of people may lose internet connectivity if their computers have been infected by Malicious Software in 2007. To check whether your computer has been infected by that malicious Software or not, FBI has setup a website.FBI recommends to scan your computers through this website in order to have the internet working smootly. Despite of sending alerts repeatedly on different social networking websites, the computers which are probably affected by this malware are more than 277,000 worldwide, down from about 360,000 in April. People whose computers are still infected and they are not running the scan will not be able to access internet and for recovery, they will have to call their respective Internet Service Providers, get the malware deleted and get reconnected to the internet.

This problem started when an international group of hackers ran a scam advertisement to hack about 570,000 computers around the globe. FBI located that hacker group and went to take them down last year. During the operation, FBI realized that if they turned off the malicious server which was used to control the computers, all the people who have clicked that Scan advertisement will lose internet connectivity.
A highly unusual step was taken. FBI brought in a private company to install two new and clean Internet servers to take over for the malicious servers so that people do not lose their Internet suddenly but this temporary system will have to be shut down on Monday 9th July, 2012, at 12:01 am EDT (0401 GMT). To clarify this shut down of servers, FBI released a clarification statement which is:

“To assist victims affected by the DNSChanger malicious software, the FBI obtained a court order authorizing the Internet Systems Consortium (ISC) to deploy and maintain temporary clean DNS servers. This solution is temporary, providing additional time for victims to clean affected computers and restore their normal DNS settings. The clean DNS servers will be turned off on July 9, 2012, and computers still impacted by DNSChanger may lose Internet connectivity at that time.”

Accoding to an FBI supervisory agent “Tom Grasso”, “Many internet service providers are ready to face this problem and have set up plans to help their customers in this regard.” Comcast has already reached out. Grasso further said “Other Internet providers may come up with some solutions that they will put in place Monday that will either correct the problem or provide information to customers when they complain about the internet. Correction of the server by the ISP will solve thisproblem but the malicious software will not be removed by this and the victim’s computer will still be vulnerable for other attacks.” 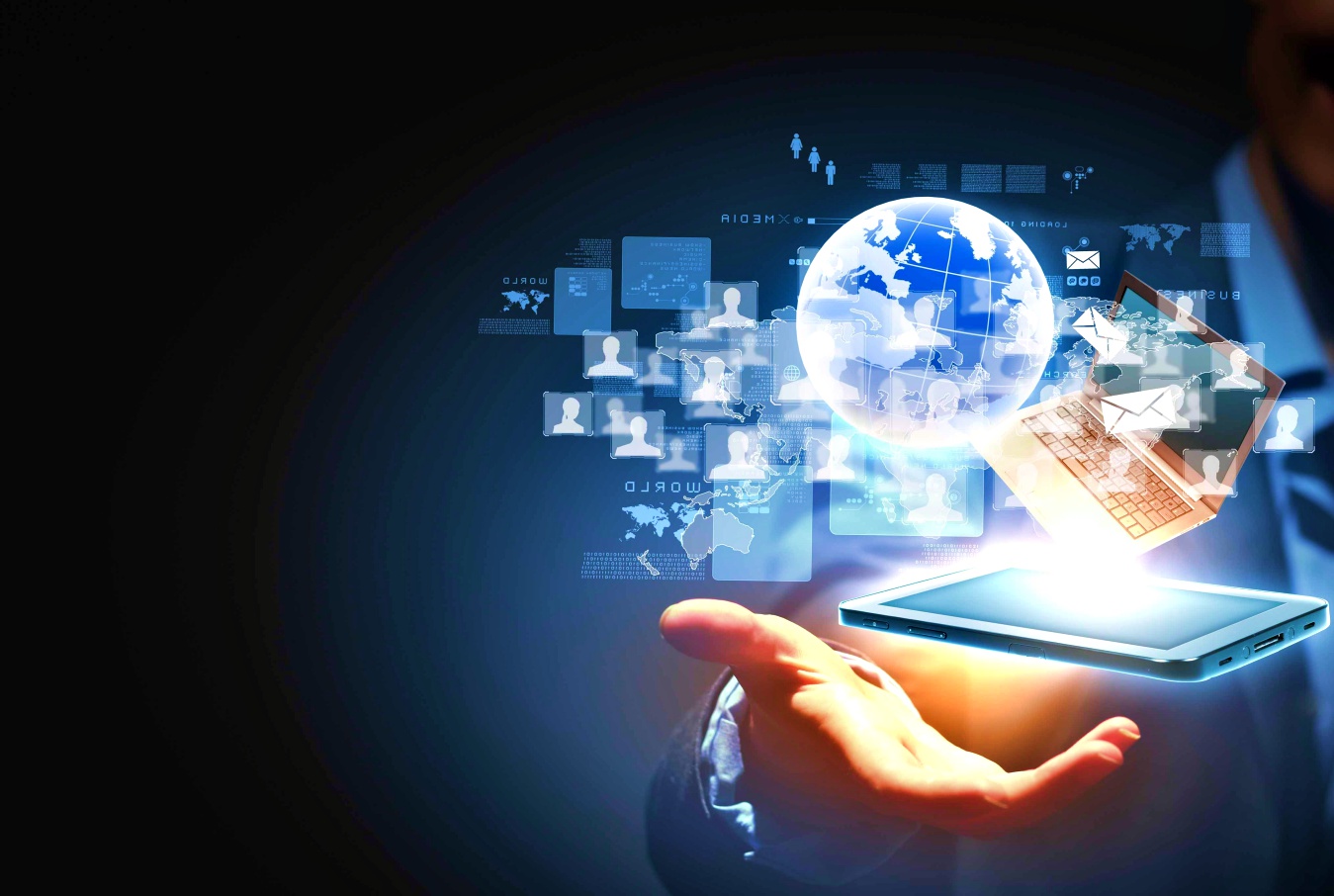