Three out of the seven flaws were rated as critical, while the remaining four were medium to high severity vulnerabilities.

The IT security researchers at CyberMDX health care security firm, acquired last month by Forescout, have identified as many as 7 easy-to-exploit vulnerabilities. These vulnerabilities are collectively dubbed Access:7.

According to researchers, the 7 vulnerabilities were identified in the IoT remote access tool known as PTC Axeda. This platform is compatible with most embedded devices, and companies use it to remotely manage ATMs, barcode scanners, vending machines, and industrial manufacturing equipment/systems. However, lately, it has gained popularity within the health care sector.

Some of these vulnerabilities are caused by the way Axeda processes undocumented/unauthenticated commands because it lets attackers exploit the platform. Other flaws were due to default configuration errors, such as multiple Axeda users sharing hard-coded and guessable system passwords.

According to researchers, three out of the seven flaws were rated as critical, while the remaining four were medium to high severity vulnerabilities.

According to Forescout’s report , the vulnerabilities were discovered in hundreds of thousands of devices, as Forescout identified over 2,000 vulnerable systems. Access:7 allows an attacker to exfiltrate data from sensitive devices, particularly medical equipment, to potentially tamper with laboratory results.

In addition to this, attackers can make critical equipment/devices unavailable or at least inaccessible. Or else, they can completely take over the devices, explained Forescout’s head of security research Daniel dos Santos.

Researchers informed the PTC, US Cybersecurity and Infrastructure Security Agency, H-ISAC, and the Food and Drug Administration about Access:7 under coordinated disclosure policy. PTC has already released patches for these flaws. 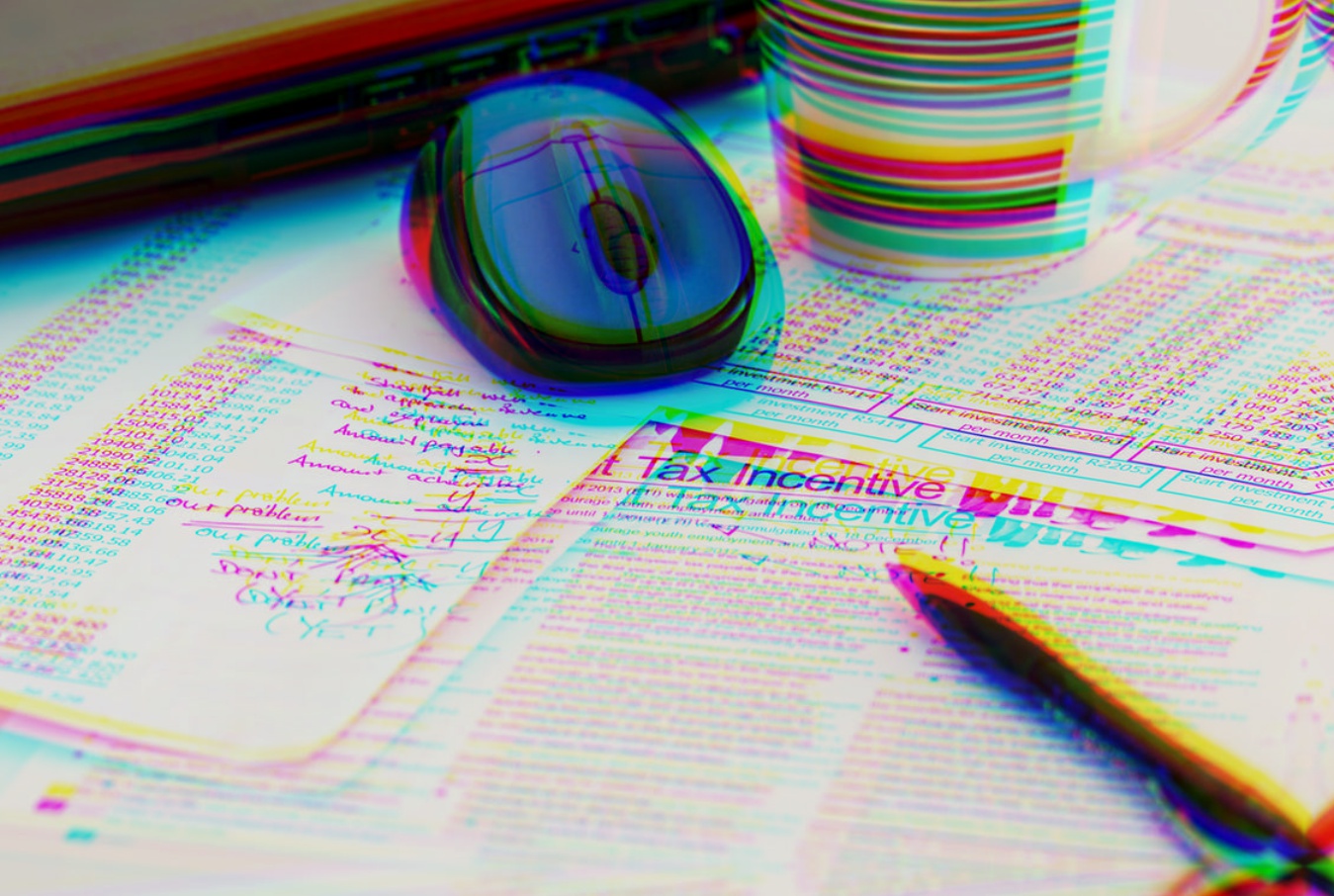 In today’s digital age, manufacturers increasingly rely on technology to run their businesses. However, this dependence also makes…
byOwais Sultan