Acer has accepted that its servers were breached and someone stole personal and financial credit card data of about 34,000 customers!

If you are an Acer customer or ever attended one of their events and used your credit or debit cards for online shopping you have something to worry about as Acer has revealed that its servers were breached and as a result hackers got access to 34,000 customer data.

The electronics giant Acer told the Attorney General of California that hackers breached their system and managed to steal names, addresses and credit card details of about 34,000 customers. The attacks occurred between 12 May 2015 and 28 April 2016 into customers accounts in the United States, Canada and Puerto Rico.

“We recently identified a security issue involving the information of certain customers who used our e-commerce site between May 12, 2015 and April 28, 2016, which resulted in unauthorized access by a third party. Based on our records, we have determined that your information may have been affected, potentially including your name, address, card number ending in , expiration date and three-digit security codes. We do not collect Social Security numbers, and we have not identified evidence indicating that password or login credentials were affected,” according to Acer’s security notice.

The case is one of the first registered in the US regarding the data breach on an online store of a large computer brand. Acer has not explained who the hackers were and how they were able to breach security however the breach may have been caused due to an infected email in the system, according to a report.

Acer recently held an event to present their new models of laptops and desktops, leaving some customers who made purchases before April 28 a little worried. 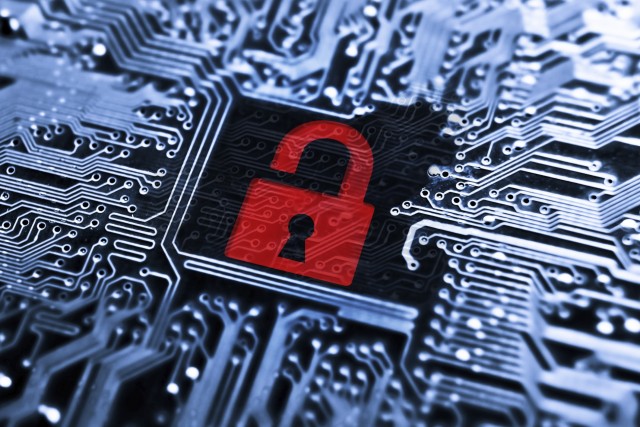