Adobe Flash has been in the news for all the wrong reasons lately, and it won’t be an overstatement that Flash Player is software that we love to hate. It has been receiving backlash from internet users for being resource sensitive and incompatible with smartphones apart from being highly insecure. Now Adobe has announced plans to “stop updating and distributing” Flash Player. It is expected to disappear by the end of 2020 for good.

Previously Adobe never accepted the vulnerable nature of Flash player while it was Steve Jobs who for the first time in 2010 stopped making it a part of iOS. Now, the company has finally given in and decided to make the web space a lot safer, smoother and faster by taking the Flash Player offline.

Chief malware analyst at Malwarebytes Jérôme Segura stated that security had remained one of the key concerns of internet users in the context of Adobe Flash Player.

“Flash has been a favorite amongst exploit kit authors for several years. Due to an alarming number of zero-day exploits distributed via large malvertising campaigns in recent years, many in the security community have urged users to remove Flash from their machines completely.”

Unarguably, Flash player was plagued with more than one security holes, which made it easier for cyber-criminals to invade all mainstream desktop platforms. However, it is the software’s obsolescence that is believed to be the main reason behind its unceremonious expulsion from the cyber world.

Forrester Research analyst Jeffrey Hammond revealed that developers were gradually moving away from Flash and preferring open standards like HTML5, WebGL and WebAssembly that were although not as competent or comprehensive as Flash but provided optimal security. Even Adobe acknowledged that “open standards like HTML5, WebGL, and WebAssembly have matured over the past several years, most now provide many of the capabilities and functionalities that plugins pioneered.” The company went on to declare that these open standards have become a relatively more “viable alternative for content on the web.”

We might not miss Flash plugin much since already a majority of internet users are leading Flash-less life. As we already highlighted that the software had not been a part of iOS platform since 2010 and Android OS since 2012. Google blocked Flash ads in September 2015 and last summer even Firefox blocked them whereas Microsoft Edge picked a click-to-run option in 2016. This means, Internet Explorer is the last hotbed on the internet for Flash and even IE will be bidding farewell to Flash in 2019 as the software will be disabled automatically.

However, let’s not fall into the trap that everything on the web space will become hunky dory after the departure of Flash plugin. Expect the cyber-weaponry of malicious threat actors to be targeted to other software once Flash makes its exit. As Segura pointed out:

“The focus might switch to yet another Achilles’ heel for all browsers, which are extensions and third-party plugins. This is, in particular, true for Google Chrome, which has the most market share and as such represents the most coveted target.”

Still, there is enough reason to celebrate the departure of Flash in the near future since time has proven the statement of Steve Jobs who said that once it gets deleted, we will not be missing Flash much. 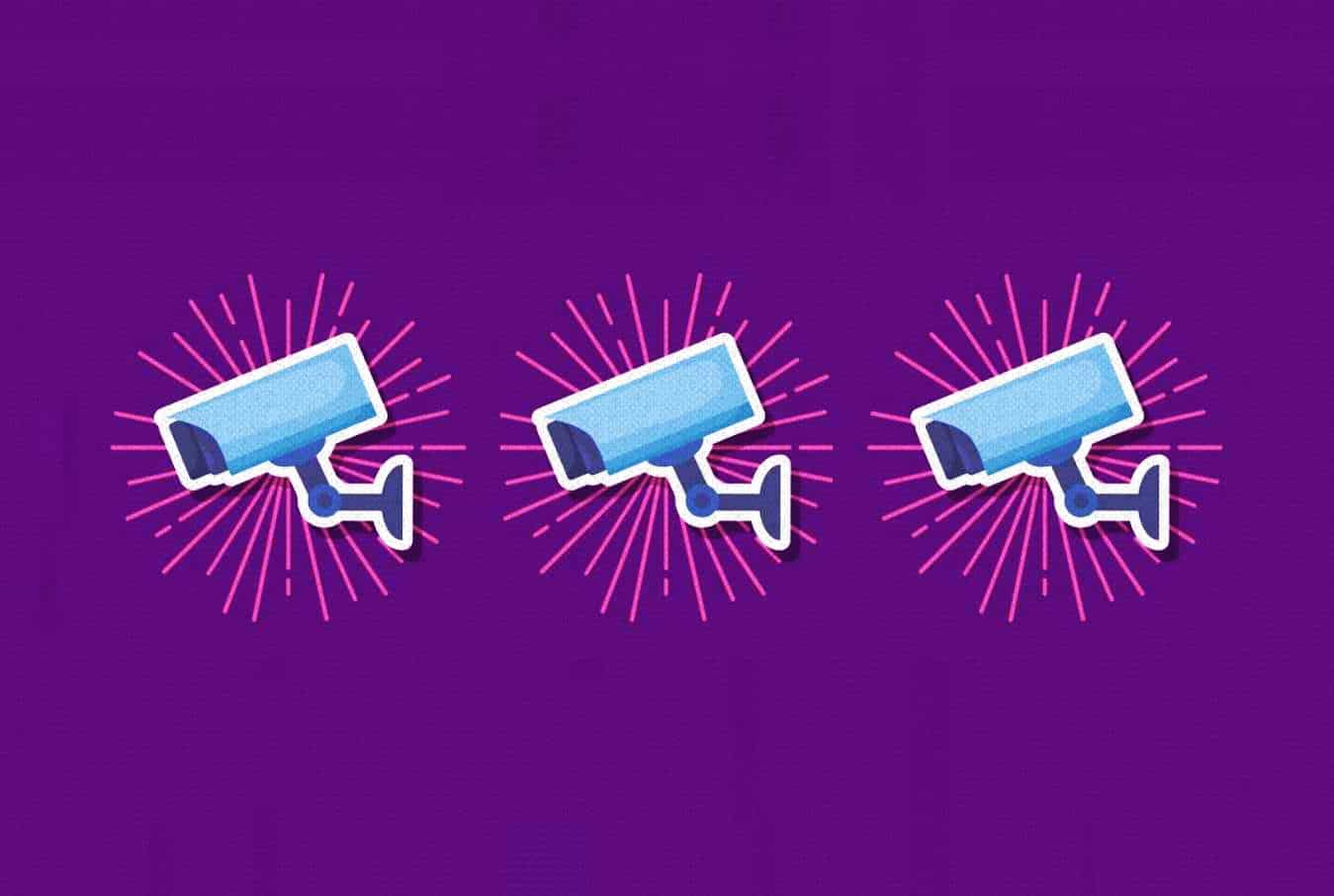