The latest report from breach monitoring website HaveIBeenPwned reveals that in August, popular adult video game website High Tail Hall (HTH) was hacked and private data of about half a million subscribers was stolen. The leaked data includes names, email IDs, and order histories among other details. After a few months, the stolen data was uploaded on a famous hacking forum.

The website, which features a role-play-based, customizable adult game involving sexualized animals or “sexy furry characters”, is the newest victim of targeted hack attacks against adult websites. The website offers gamers an unconventional fantasy role-playing game where they can dress up as sensuous furry animals.

It’s quite concerning that the data of 411,755 customers of the website is hacked and currently available on hacking platforms as it would be very embarrassing for people who wanted to use this website discreetly.

HaveIBeenPwned has got the data and the website claims that it is from late August 2018 while the data also includes dates of birth, phone numbers, usernames, salted password hashes, and physical addresses of the members too.

Troy Hunt, founder of HaveIBeenPwned claims that this is a sensitive breach and the team behind High Tail Hall must act as soon as possible. Hunt also notified the website soon after identifying the data breach.

According to the website’s management, it was notified by Hunt and has already fixed the issue while improved the security mechanism of the website as well.

“As of the overhaul in October of 2018, we are using a much more advance and stable security system. Both our internal security and web team security assures us that no financial data was compromised. The security of our users is the highest priority.”

Users are, therefore, urged to immediately change their password as a precautionary measure. Moreover, the company maintains that financial data hasn’t been compromised.

However, the fact cannot be ignored that apart from data compromise hacks on adult websites can negatively impact the personal lives of its users. Hackers can easily harras the affected users just like it happened when Ashley Madison was breached and users were blackmailed by the attackers. 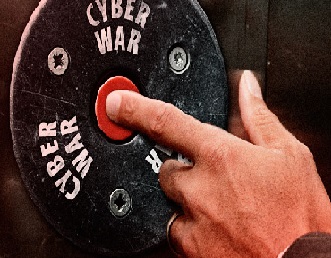