The cyber world is full of surprises, new direction and new targets to unknown destinations. Same is happening this time as the official website of Afghan Islamic Press has been hacked by @VenomSec and login information has been leaked online.

The website http://afghanislamicpress.com was not defaced, however, the server was accessed and login information including email address and plain text passwords were left on PasteBin.

It is suspected that the leaked user ids, email and passwords may belong to the journalists of the Afghan Islamic Press. 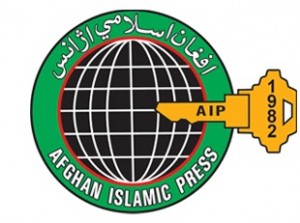 The leak was announced by VenomSec on their official Twitter account. The hackers also left a message on the PasteBin leak, according to VenomSec:

In a report by CyberWarNews, VenomSec has said that ”the reason for attacking Afghan website was to protest against the on going war in the country and the Middle East, they are against the war and the anti-Islamic movie that has has resulted in spreading hate against the west”.

After analyzing the attacked website, it is now certain that there were no security measure taken for the safety of the site, the passwords were stored in a plain text, making it easier for hackers and difficult for users to face the aftermath.

The complete list of all database dumps can be found on http://pastebin.com/u/TeamVenom.

At the time of writing this article, the website was online and working without any interruption.