According to TRA’s website, the free call service was blocked because VoIP services can only be offered in the UAE by licensed providers, in effect Etisalat and du.

In a press statement TRA made it clear that only licensed telecom providers have rights to provide such service (free or paid).

One of the Etisalat revealed anonymously that TRA has already begin scrambling the signals, but it may take few days to completely ban the service in UAE, according to Emirates 24×7.

“Scrambling has been activated but may take a few days to percolate down to all UAE subscribers.”

Some DU users in UAE are already enjoying WhatsApp free voice calling, but in about few days the service will be blocked by DU as well as Etisalat.

Most of the WhatsApp users are still unaware of WhatsApp free voice call service as there hasn’t been any official announcement from the company. However, according to reports users have to download latest version of WhatsApp in order to enjoy free voice calling feature.

This is not the first time when UAE has blocked users from availing free service. At the moment Skype and Viber services are officially blocked. 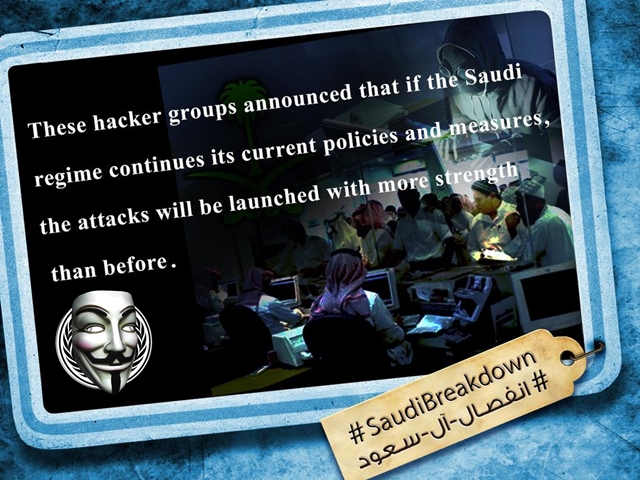 On Wednesday 17th Feb, 2015, a group of hacktivists calling themselves “The oppressed defenders” conducted a cyber attack on Saudi…
byWaqas 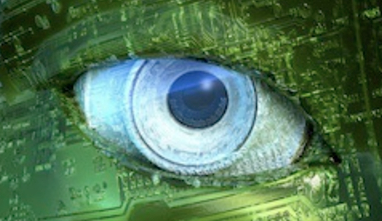 Internet, during recent years, has become more then a place of just web surfing. It has become a…
byWaqas