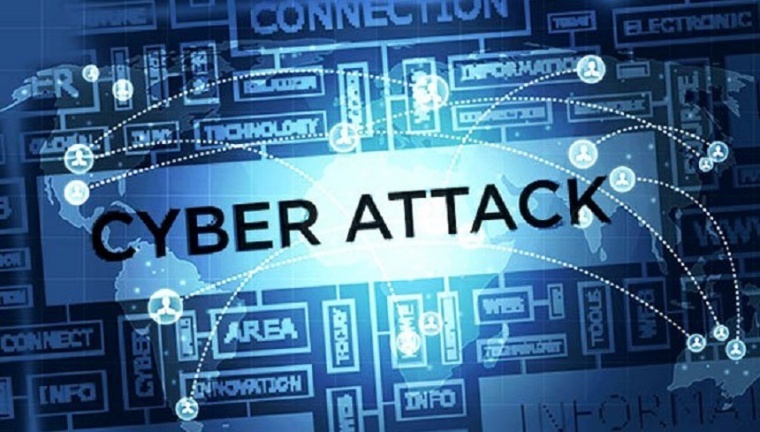 The Doha, Qatar-based Al Jazeera news channel has said that its digital media network and the official website are under a series of cyber attacks. In a post on its website, the news channel revealed that its cyber infrastructure is “undergoing systematic and continual hacking attempts.”

“These attempts are gaining intensity and taking various forms. However, the platforms have not been compromised,” they added.

Although it is unclear who is responsible for these attacks the experts are pointing out the current rift between Qatar, UAE, Saudi Arabia, Bahrain and Egypt a possible motive behind the attacks.

It must be noted that the reports of cyber attacks on Al Jazeera came hours after the news broke out that Qatar will not change its foreign policy. In a statement, Sheikh Mohammed bin Abdulrahman Al Thani, a member of ruling Al Thani family said that:

Amid the GCC (Gulf Cooperation Council) crisis, Al Jazeera new channel and its social media platforms have been blocked in UAE and Saudi Arabia while the UAE yesterday announced that posting in favor of Qatar on the Internet or any online communication platform will be considered as a cyber crime with punishment from 3 to 15 years in prison or a fine of Aed 500,000 (USD 136128 – Euro 121256).

If you are not familiar with the situation in the Middle East then Saudi Arabia, UAE, Egypt, and Bahrain decided to break all diplomatic relationships and landlock Qatar accusing the county of supporting “terrorist groups” including The Muslim Brotherhood of Egypt and Hamas of Palestine resulting in “destabilizing the region.”

At the time of publishing this article, all Aljazeera websites and media platforms were online and no further information was disclosed by the news channel.