Someone hacked the Infowars website and stole thousands of accounts belonging to its registered users — The accounts were found on an underground hacking forum.

Prison Planet is a service that provides extra stories and information to its paid users.

An administrator from Databases.Land shared 50,000 stolen InfoWars accounts with MotherBoard who then contacted some of the users through email and confirmed that the data is legit. The leaked data includes usernames, emails and weakly encrypted MD5 passwords.

Looking at the listings on Database.Land the year in which this data was dumped is 2014, however, Buckley Hamman of Infowars denied the breach and emailed MotherBoard with the following statement:

“We have cross referenced the current dump versus our current db and it is data from an old breach that happened in 2012 and was dealt with at that time.”

In their official blog post, Infowars claimed that the mainstream media has been trolled for reporting a breach from 2012 yet “Infowars has once again forced a password reset in order to ensure the safety of prisonplanet.tv users.”

“Infowars stopped using the MD5 algorithm to hash passwords and began using a more secure method after the breach as well, added Infowars”

Now the question is if the breach is not recent why would Infowars “force a password reset” when their blog post claims they “stopped using MD5 hashes”? Well, we will leave it to our readers.

The news comes on the same day when the FBI alerted officials that election databases were also hacked in Illinois and Arizona. 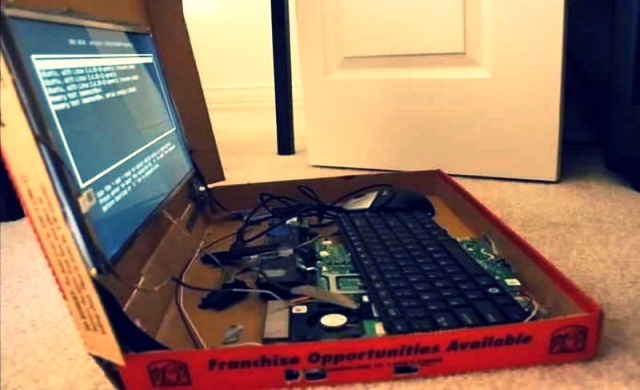 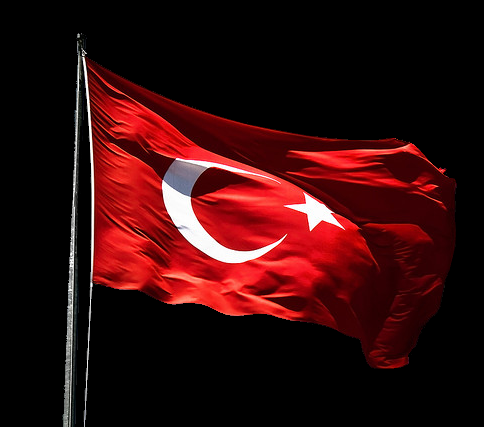