Taylan Kulaçoğlu who was taken in custody earlier for allegedly being member of online hacktivist group RedHack has been sent to prison for further processing after his second detention this afternoon. According to Turkish news website, Taylan will now be transferred to Ankara for his arrest order to take effect after spending the night in Metris Prison, Istanbul.

Özen Kulaçoğlu, who is brother of Taylan said that:

Taylan Kulaçoğlu is a Turkish citizen who was taken in custody and accused of being member of RedHack going with the handle of Manyak (Maniac), hence sent to prison. Police claimed that Taylan is one of the founder of RedHack which is a Marxist-Leninist hacking group that describes itself as the ‘voice of the oppressed.’ It has more than 700,000 followers on Twitter.

RedHack is angry and disappointed over Taylan Kulaçoğlu’s arrest, claiming that government of Turkey is arresting innocent people having no connection with online hacktivists whatsoever.

It was an act of retaliation in which RedHack had hacked and defaced the official website of Turkish Ruling Party AKP website against Taylan Kulaçoğlu arrest, denying his affiliation with the group.

In an exclusive discussion with RedHack, I was told that the group will not sit behind and watch, it will instead stand strong with all innocent youth in Turkey and around the world whenever someone will try to jail in the name of RedHack.

In an official statement RedHack said that:

Redhack is not an ordinary hacking group. It is a Turkish Marxist–Leninist  hacktivist group which was founded in 1997 making its name all over the world after hacking Turkish government websites and supporting Gezi Park protests in Turkey.

Considering RedHack’s skills and ideology, Turkish government now may face tough time from the group. It can be online protest, cyber attacks or ground protest against the arrest of Taylan Kulaçoğlu. The US Department of Justice (DoJ) has confirmed seizing $3.6 billion worth of Bitcoin in what could be…
byWaqas 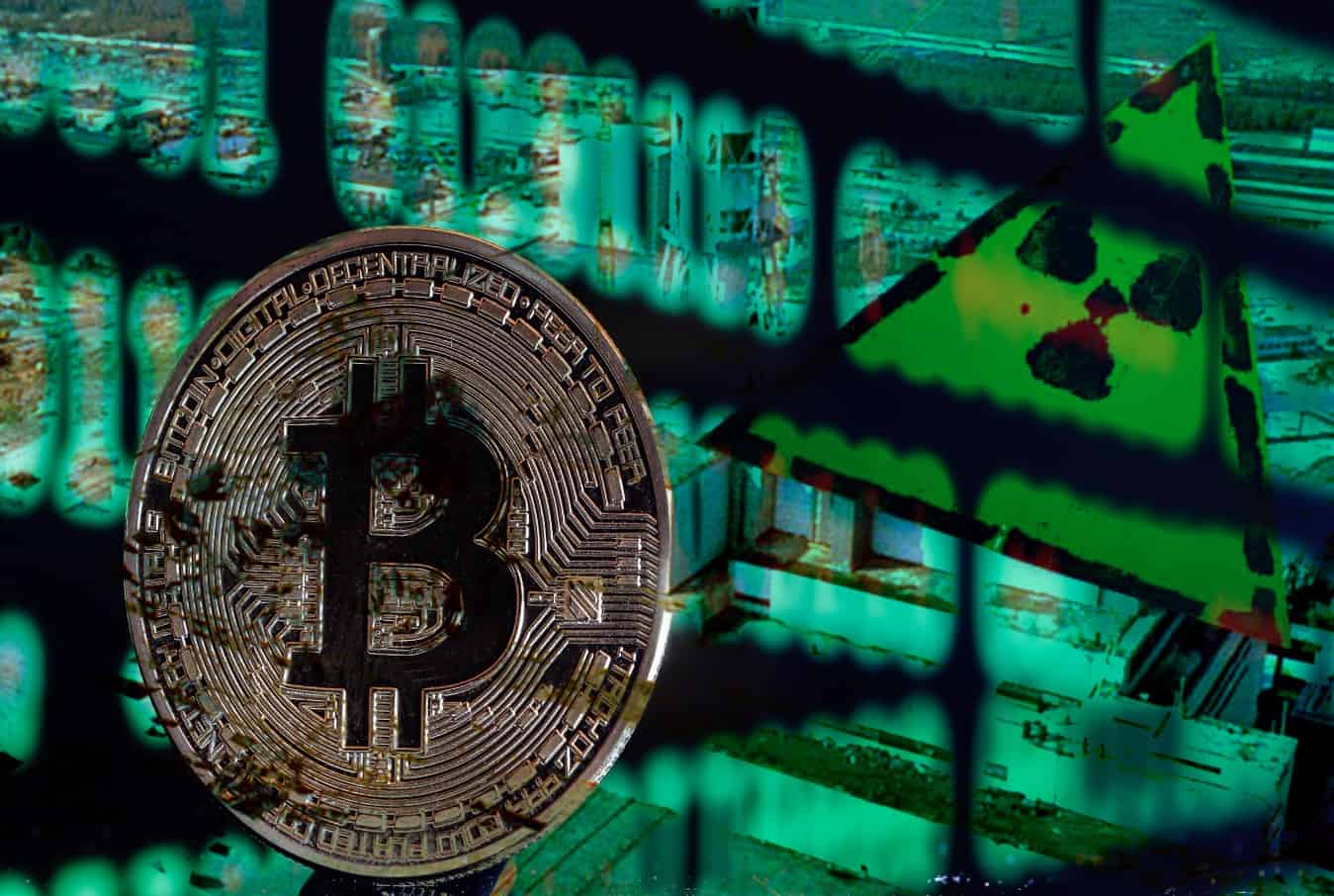