If you were surfing the Internet about 3 hours ago and couldn’t reach some of your favorite websites, then don’t worry since you were not the only one facing the issue. In fact, users worldwide were unable to reach RunKeeper, Medium, Trello, Imgur, Giphy, Soundcloud, Quora, Business Insider, Coursera, and Time Inc and many other websites.

Reports are that Amazon Web Service (AWS) facility in the state of Virginia, United States suffered a massive technical issue forcing some of the Internet’s top websites down. Ironically, IsItDownToday.com, a service dedicated to informing users about sites suffering outages was itself experiencing an outage.

#s3 #down #aws the world must be ending. Oh the irony https://t.co/LcORJ3TkTm is also down. pic.twitter.com/MAaE0h9Gaj

Our app is currently impacted by an AWS service outage. Sorry for the trouble! We’re working with them to resolve this as soon as possible.

You may have noticed issues uploading files etc. Don’t worry, so have we: And we’re working as hard as we can to get things back to normal.

According to SimilarTech, Amazon Web Services’ Amazon S3 service is used by 148,213 sites including Airbnb, Pinterest, Slack, Buzzfeed, Netflix Spotify and some Gannett systems. While not all were affected by the outage, some experienced slowdowns.

Amazon, on the other hand, denied that there was ever an outage from their side but rather “increased error rates.” In a statement, Amazon said that ‘‘We’ve identified the issue as high error rates with S3 in US-EAST-1, which is also impacting applications and services dependent on S3. We are actively working on remediating the issue.’’

At 11:35 AM PST: Amazon updated the statement saying “We have now repaired the ability to update the service health dashboard. The service updates are below. We continue to experience high error rates with S3 in US-EAST-1, which is impacting various AWS services. We are working hard at repairing S3, believe we understand the root cause and are working on implementing what we believe will remediate the issue.”

At 2:35 AM PST: The AWS status page says “As of 1:49 PM PST, we are fully recovered for operations for adding new objects in S3, which was our last operation showing a high error rate. The Amazon S3 service is operating normally.”

This is not the first time when Internet giants have suffered an outage. Last year, DYN DNS came under massive DDoS attack and as a result websites like Twitter, NYT, Reddit, Amazon, PayPal and several other went offline for hours.

At the time of publishing this article, most of the impacted sites were back online. More to follow. 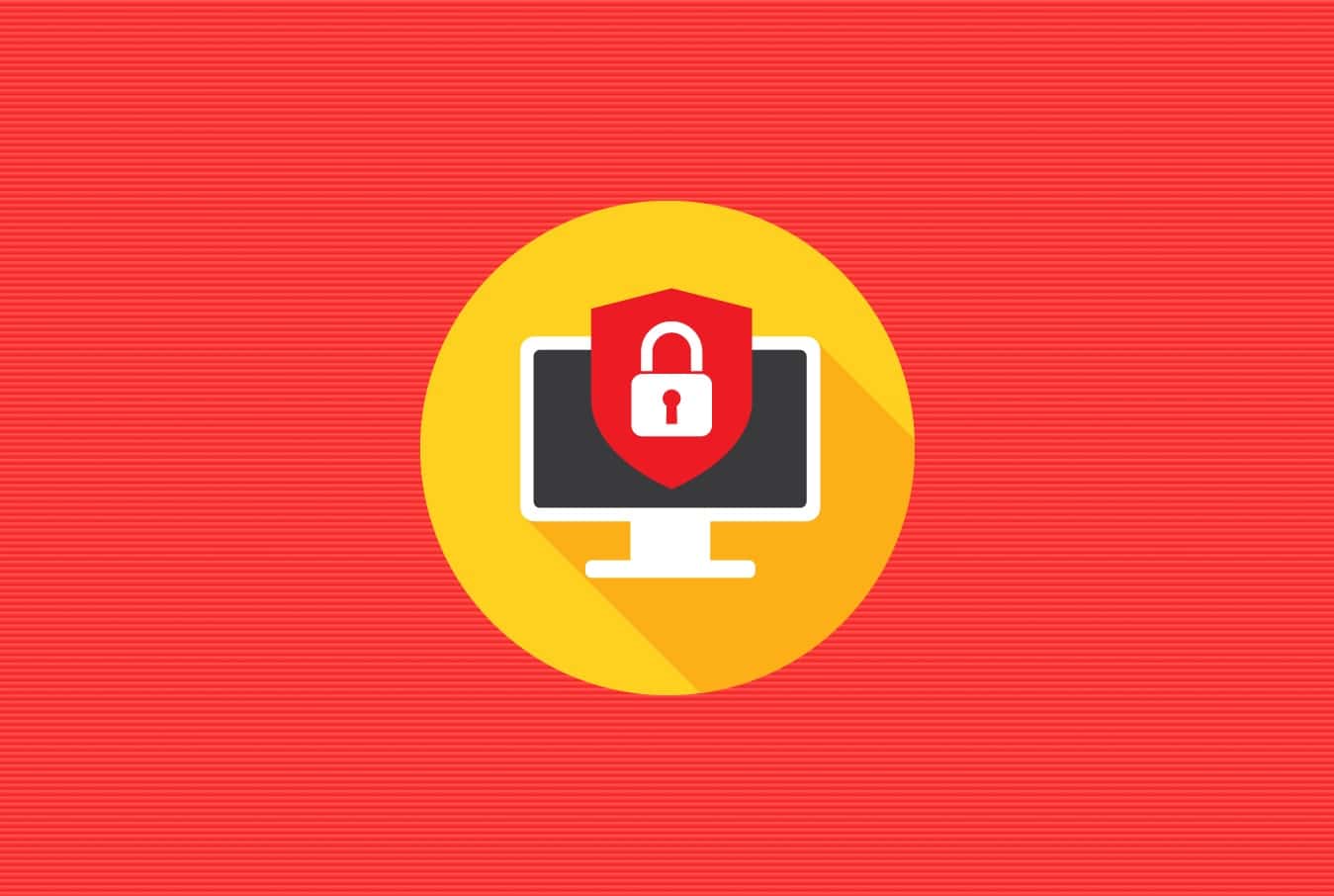 In 2021, businesses will need to face more online threats, because of the expansion of the risk surface. Here are some details of what's coming.
byWaqas