Although Snowden is held in high esteem by ordinary citizens of America, as a whistle-blower, there are quite a few who swear otherwise. A pentagon official told BuzzFeed, “I would love to put a bullet in his head.”

These sentiments are shared by many. Michael Hayden, former NSA and CIA chief, and Mike Rogers, chair of house intelligence committee, have joked about putting Edward Snowden on a kill list in Cyber security Summit,

One of the analyst at NSA commented, “In a world where I would not be restricted from killing an American, I personally would go and kill him myself.”

Some have gone to the extent of fantasizing his death claiming that he deserves to die. An army intelligence officer said:

Although there are no indications for any vindictive stances by the US as of now and President Obama too chose to dwell away from Snowden topic in his 45-min speech, desire-for-revenge mood is quite widespread with the intelligence community.

Snowden’s revelations have damaged intelligence operations considerably and there is outrage among the common public as well as international communities. Mike Rogers said:

Another ranking Democrat, Dutch Ruppersberger, on the House Intelligence Committee commented that the leaked documents have alerted the terrorists who have changed their operating methods.

Intelligence workers are definitely bearing the brunt of the leaks. They feel their sources have become useless and increased their blindness. As pointed by an NSA officer:

Although Snowden’s defenders consider the claims to be overblown, some specific consequences cannot be ignored. A DOD official said that Snowden leaks have highlighted their collection partners and this resulted in terrorists to drop those carriers and email addresses.

“We can’t find them because he released that data. Their electronic signature is gone,” he said.

Can the dilemma of national security vs right to privacy ever sorted out? 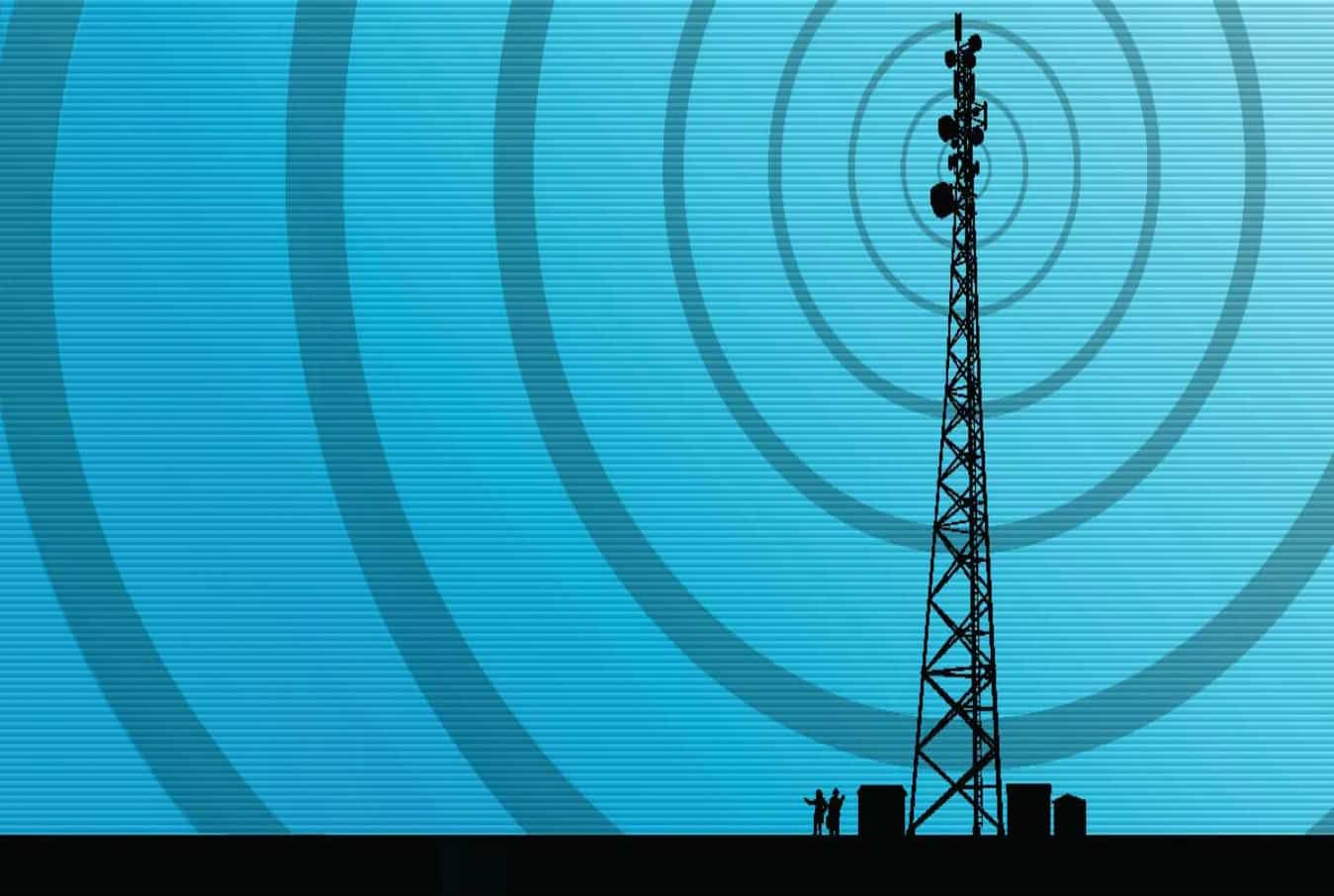 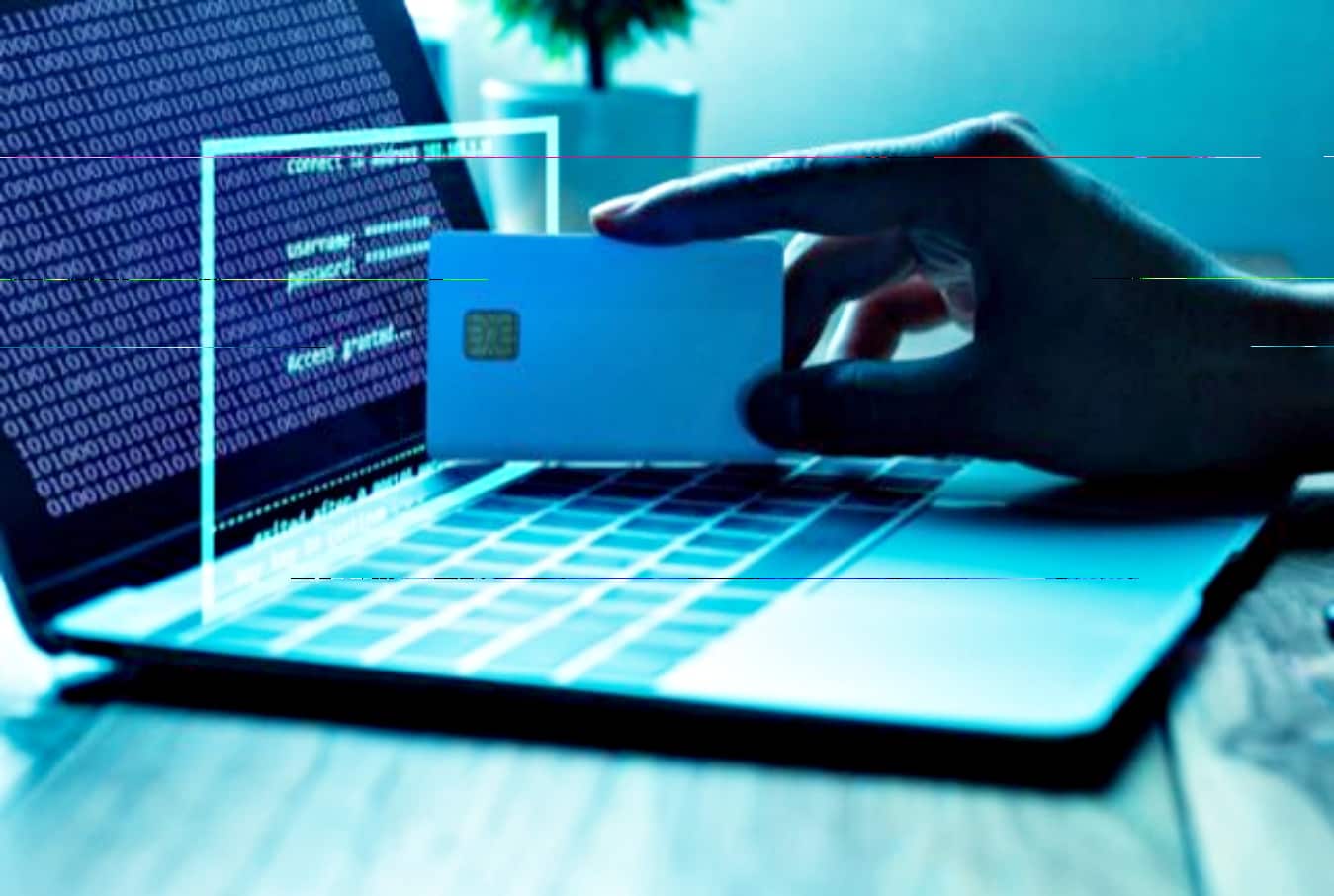