Symantec, an IT security and software company, has released the latest volume of Internet security threat report and some of the facts written in the report are astonishing. The report states that the U.S was the most targeted country for ransomware and the number of people willing to pay the ransomware was also the highest in the US.

A massive increase in Ransomware:

Compared to the last year, ransomware attacks increased by at least 36% this year. Not only this, but Symantec also spotted more than 100 new ransomware themselves, and most of them were targeting residents of the U.S. Furthermore, the reports suggest that the rate of people paying the ransomware worldwide was 34%, while in the U.S alone, the rate was found to be 64%. Last year an average of $294 per victim was demanded by the hackers. However, this year the number skyrocketed to $1077.

Kevin Haley, director of Symantec, said in an interview, “It’s the country with the most connected computers in the world — give or take China — with a high standard of living and capability of paying are also most willing to pay. It’s no surprise, then, that the written amount of ransomware has gone up and that the U.S. is the number one target.”

Kevin Heley said that as long as the people are willing to pay the ransomware, this demand per victim could increase Furthermore shortly.

Not only were there an increase in ransomware attacks, but Symantec also noted a general increase in other cyber-attacks as well including DDoS attacks, phishing scams, data breaches and the government entities weren’t spared either.

Haley told in the interview that “We used to think that cyber attacks on nation-states were just about stealing secrets “But it’s moved into doing more. They now understand that they can expose our secrets, can embarrass us, influence and even sabotage events.”

According to Haley, things could get even worse pretty soon, as the hackers are aware of the fact that police forces do not have funds to fight against them and even if they get caught, they will receive a minimum punishment for cyber offenses because of the current laws.

As per the report, hackers are now trying to fool humans rather than tricking computers. Haley said in a statement that “Computers are getting harder to fool, and that’s driving the attackers to fool humans — and, unfortunately, the ability to fool humans hasn’t really changed that much.”

Furthermore, Haley stated that the number of cyber attacks could skyrocket in the near future as more and more IoT devices are being made.

A tiny problem for the Cybercriminals

Lucky for us, cyber criminals- in particular, those using the ransomware tactic are facing a small problem. They have yet to figure out a way to let the victim pay for the ransomware using the infected device.

Haley said, “It’s a practical matter. How do you put up your ransom note and how do you get people to pay it? “Imagine someone trying to write down a TOR address off of their smart television set and walking over to their computer to enter it there. It’s just not going to work.”

As soon as the hackers figure out the solution to this problem, we could see a massive increase in the ransomware attacks.

Haley, in the interview, talked about some potential steps to ensure the safety of IoT devices.

2- Be aware of the surroundings! Be a little suspicious about any unwanted email, especially the one containing an MS Word file.

3- Make sure to have a backup of your device.

4- In case your system has been infected with ransomware software DO NOT pay to these cyber criminals. Go to ‘No More Ransom’ Anti-Ransomware Portal backed by cyber security giants and Europol who decrypt users’ devices from ransomware infection for free. Stay safe online! 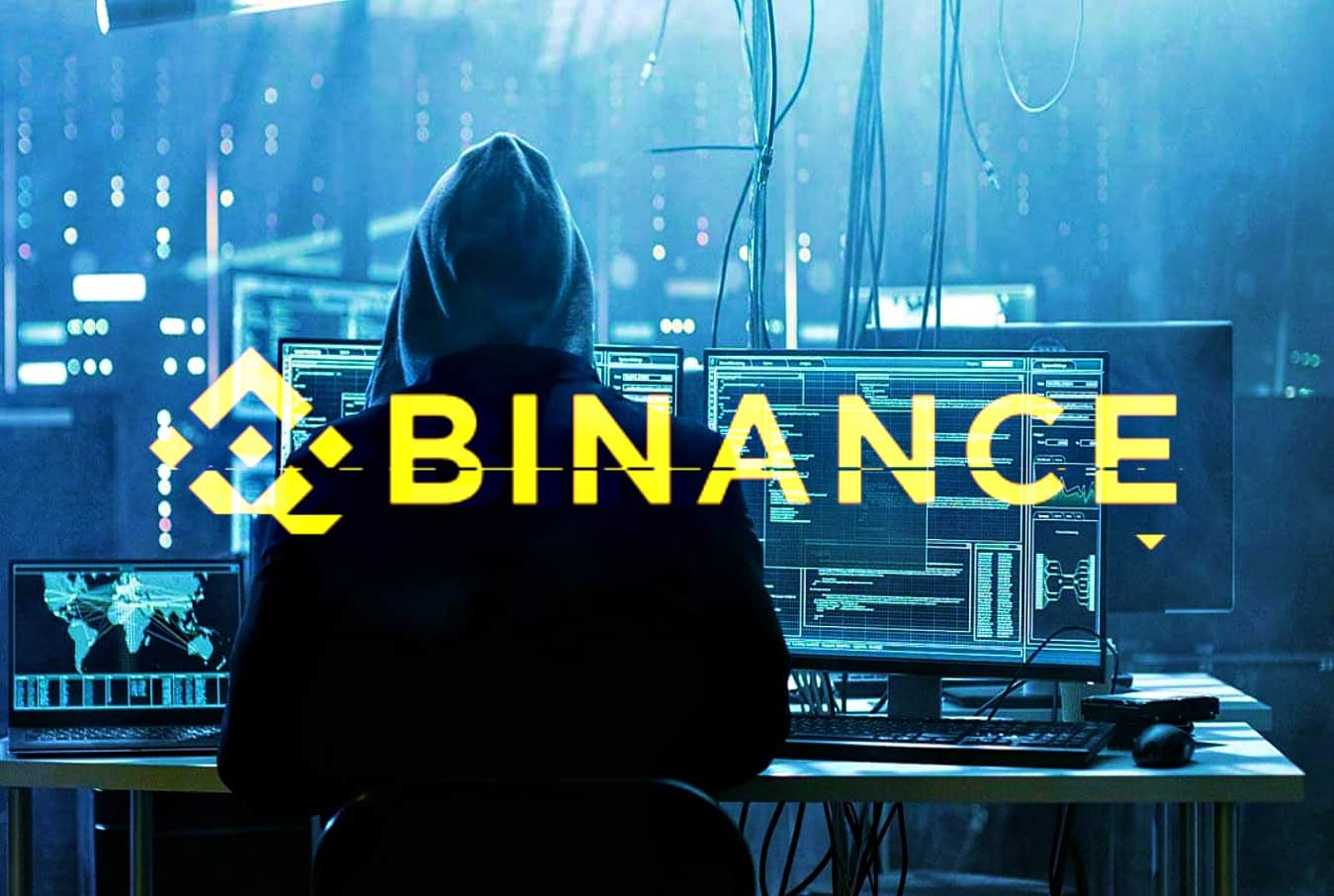