A hacker going with the handle of Anti-NSA has hacked and defaced the official website Angry Birds following reports that NSA and British spy agencies are collecting personal information of users via the game app.

The official website of Angry Birds was left with a deface page in which hacker turned Angry Birds in to Spying Birds with NSA’s official logo.

Just two days ago, according to newly leaked documents by Snowden, it was revealed that NSA and British based agencies are spying on people using leaky apps like Angry Birds, Dreamy Smurf, Facebook, Twitter and Google Maps.

At the time of publishing this article, the website of Angry Birds was restored and working online. 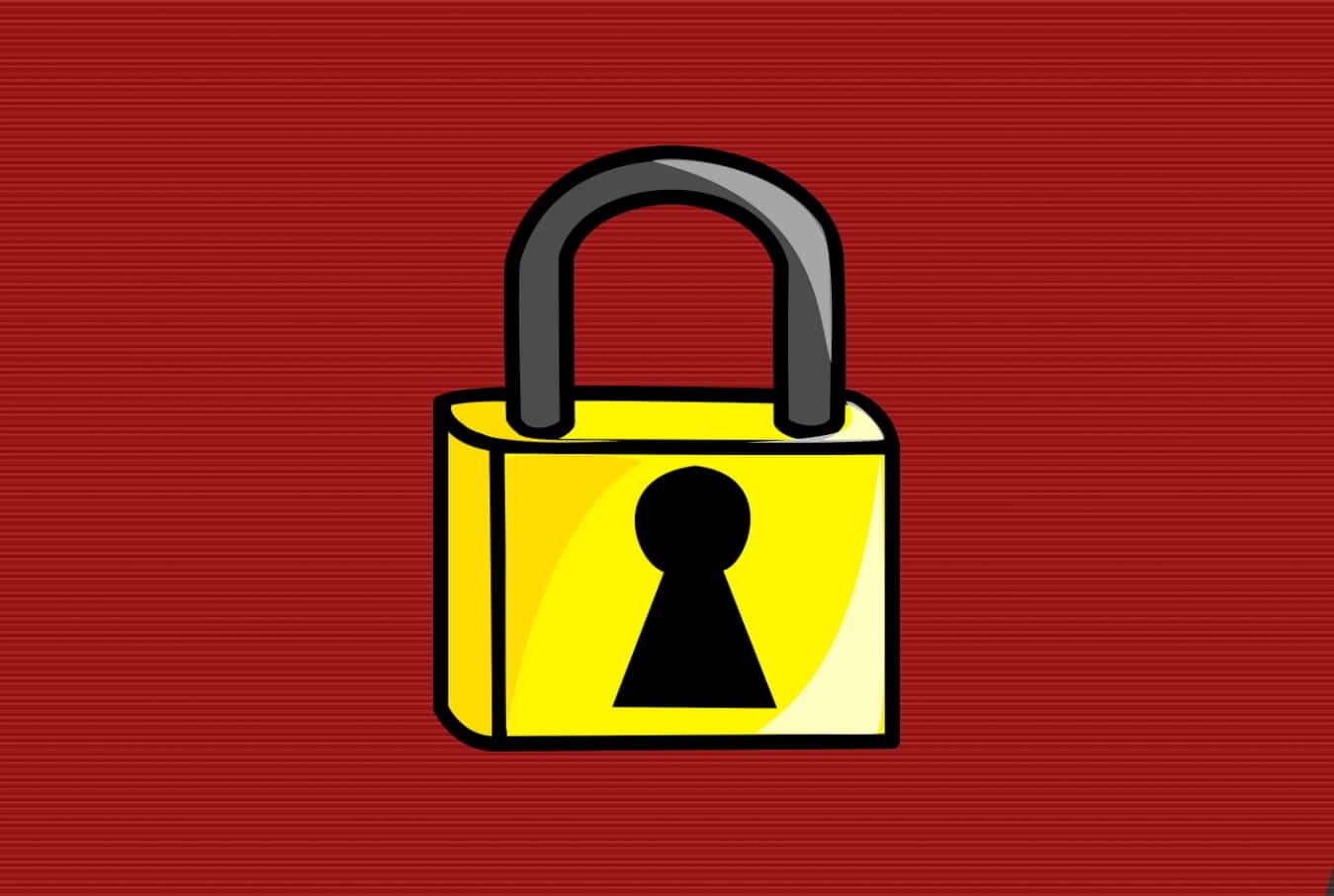