An animal abuse website or otherwise called a “bestiality” platform (whose name will not be shared here) has been hacked and as a result, personal details of over 3,000 registered users have been leaked and exposed online.

The hack was identified by Troy Hunt, founder of HaveIbeenpwned and according to him, personal details of 3,200 users have been exposed including email addresses, passwords stored as bcrypt hashes, date of birth and most importantly IP addresses.

On the other hand, Hunt also provided a set of leaked data to Motherboard who has confirmed that the leaked data is linked to the animal abuse forum and noted that there are hundreds of private messages containing conversations between site users.

“Regardless of what you’re into in your personal time, this incident serves as a reminder that anything you do online may one day be leaked publicly,” Hunt told Motherboard.

Laws affecting animal abuse or zoophilic activities vary across different countries and other sub-national jurisdictions. However, as of February 10th, 2018, in the United States, 45 states, and 2 territories ban such activities with animals.

It is unclear if the targeted site is operated from the United States or the leaked accounts belonged to the users in the States. Nevertheless, should authorities decide to look into the matter, tracking users could be an easy task since their IP addresses are part of the leaked data.

Previously, the online hacktivist group Anonymous targeted animal abuse sites under the banner of operation #OpBEAST in which two websites were compromised and one was completely deleted by the hacktivist group. 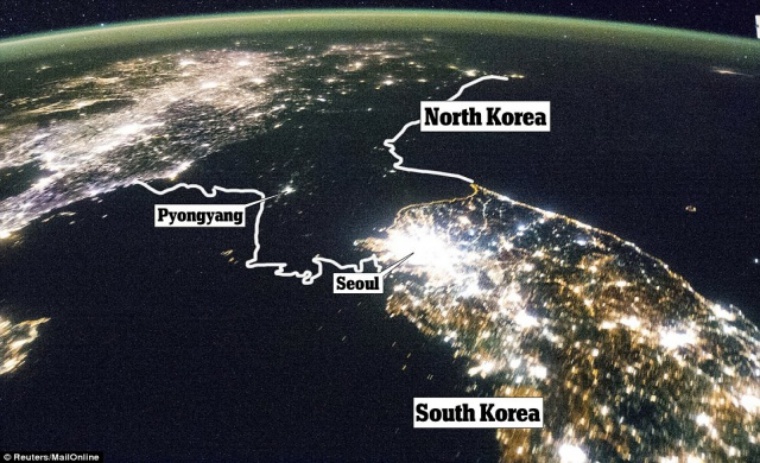