On 11th June 2015, we reported that Canada approved controversial anti-terror law C-51 that actually provides Canadian Security Intelligence Service (CSIS) immense powers as it can violate digital privacy of any one at any time in the name of countering terrorism. 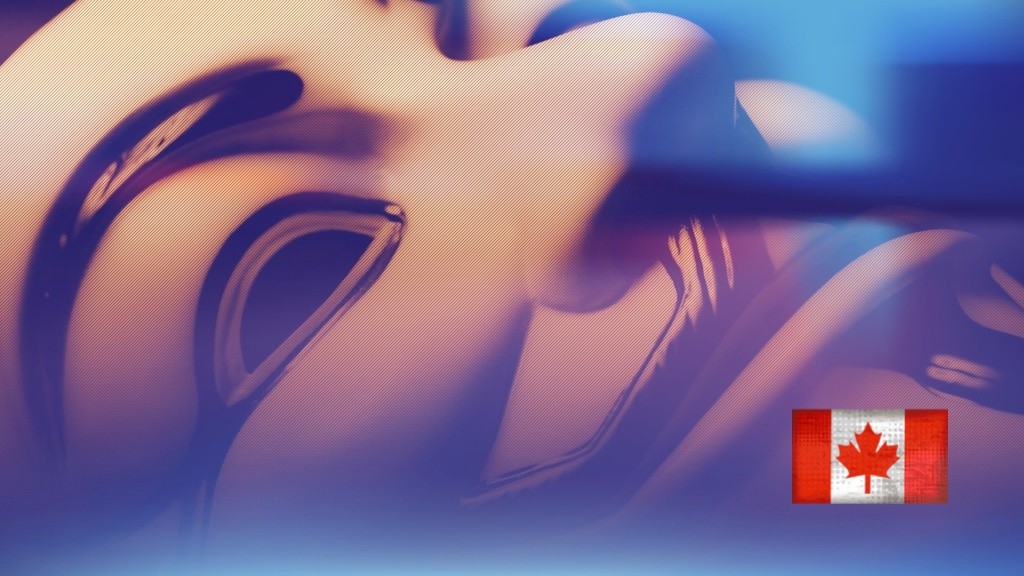 On Wednesday, Anonymous hackers took responsibility for shutting down the government owned websites including the online official portal canada.ca, Department of Finance and Treasury Board, the department responsible for the day-to-day administrative duties of the federal public service.

The attack was conducted under the banner of #OpC51 and #BillC51.

Canadian Parliament member Tony Clement confirmed in a Tweet that there was indeed a cyber attack on Canadian government.

Confirmed today that Govt of Canada GC servers have been cyberattacked. Until full service is restored please use 1-800-OCanada.

On Wednesday, a video on YouTube claiming to be from the hacking group Anonymous claimed responsibility of the cyber attack against the approval of C-51.

We are in touch with Anonymous hackers behind this attack, stay tuned..! 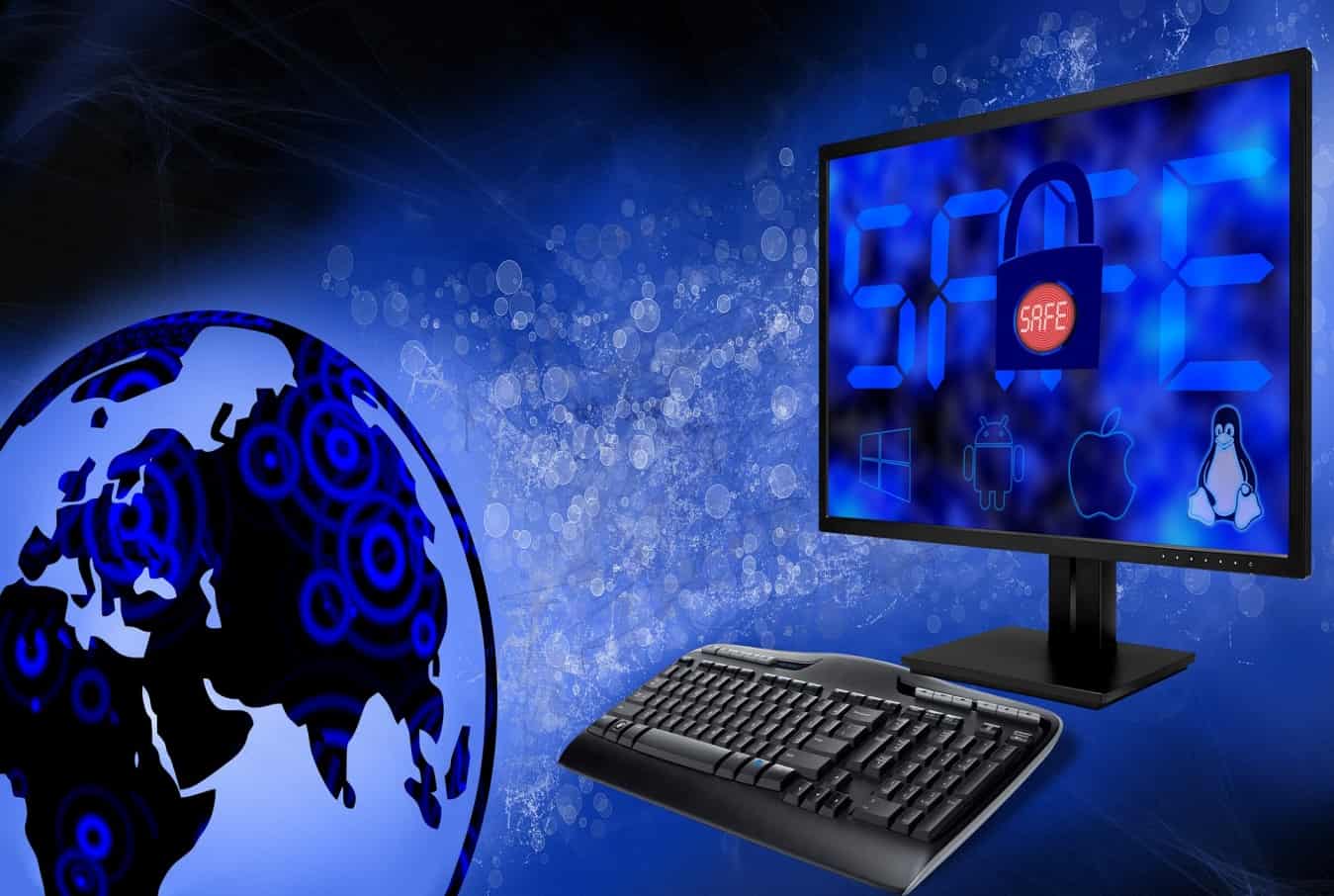 Remember the Anonymous hackers behind the massive World Trade Center (WTC) leak? Well, he’s back with another breach…
byWaqas