Anonymous hacktivist breached a government of Chile website and leaked login details of officials in support of student protests against the government’s education policy.

The online hacktivist Anonymous breached into the official website of Chile’s National Municipal Information System and leaked login credentials of thousands of officials in support of students protesting against government education policy and against the police brutality on students.

The attack was conducted under the banners of OpChile and OpMarchaestudiantil.

Anonymous hacker behind this breach goes with the Twitter handle of CyberBloc and while talking to HackRead, we were told that the breach is in support of 18-year-old Exequiel Borbaran and 25-year-old Diego Guzman who were shot to death in a protest against the government. 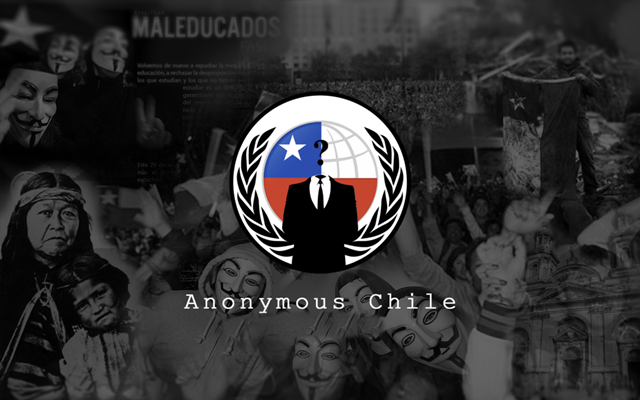 After scanning the data, we have found it to be legit and never been leaked on the Internet before. The leaked data includes full names, email addresses, password hashes and telephone numbers.

The hacktivist also claims to deface the National Municipal Information System website. However, at the moment the site shows a black page with no content.

Link of the supposedly defaced website along with its zone-h mirror is available below. In case of fake defacement, the mirror will be automatically removed by zone-h. 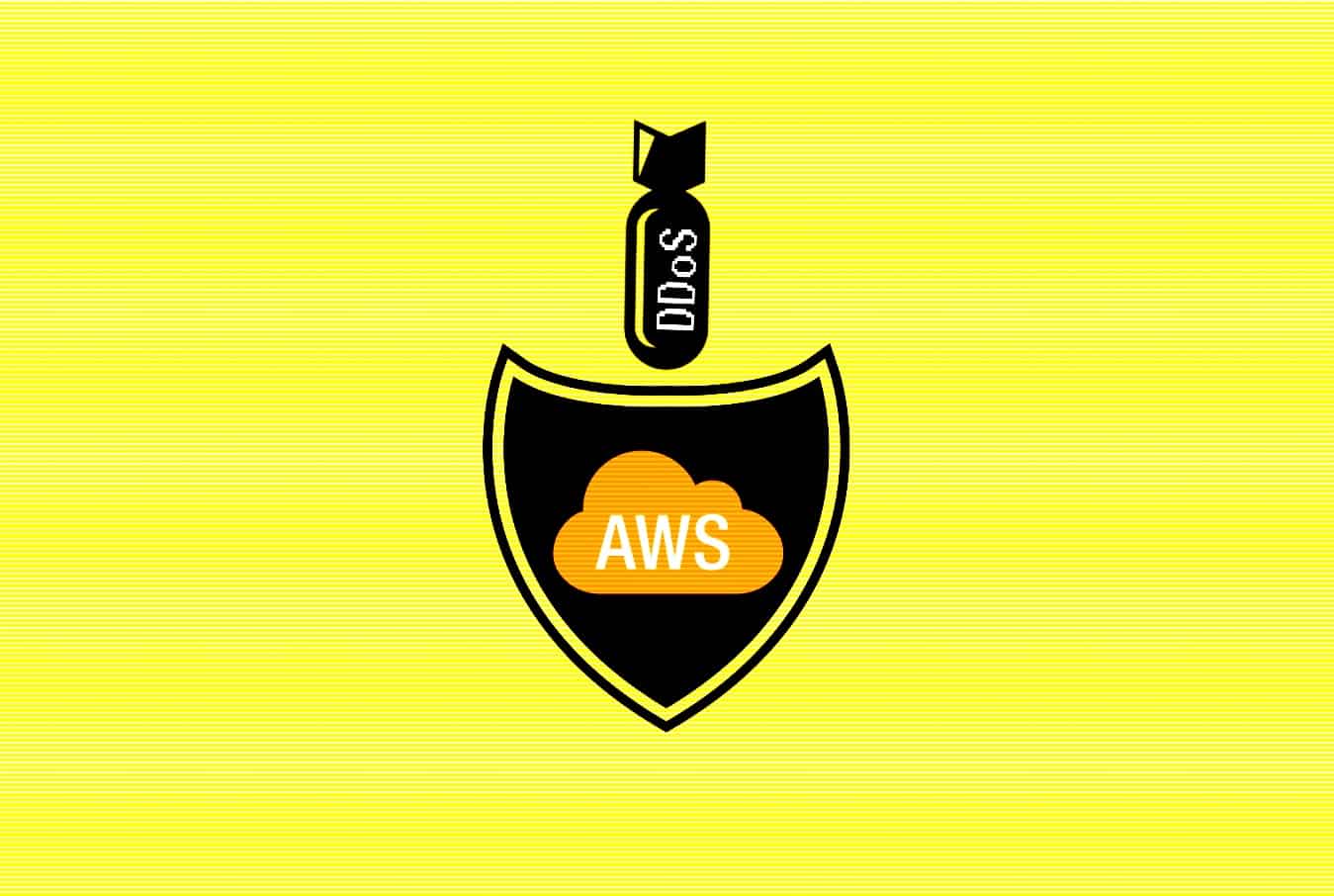