Online hacktivist Anonymous has breached into the website of an Israeli arm importer and manufacture Fab-Defanse (fab-defense.com) and leaked login credentials plus personal details of its local and international clients/customers, including some government officers.

The latest cyber attack was conducted under the banner of OpIsrael.

After analyzing we found out that data is legit and never been leaked in past. The file contains site’s database, emails (along with their encrypted passwords), addresses, nicknames, usernames, personal phone numbers, registration date, country, company and titles.

Anonymous also left a message for Israel in following words:

OpIsrael 2015, Hello Israel, We are Anonymous, We are Legion, We do not forgive, we do not forget. Israel, Expect US.

Link of leaked data along with the database are available below:

Fab-Defense dealer locator page shows that they have 20 dealers in 24 different countries in Europe.

One of the Austrian company (marked in red), according to the site goes with the name of ‘Consight Consulting GmbH’. 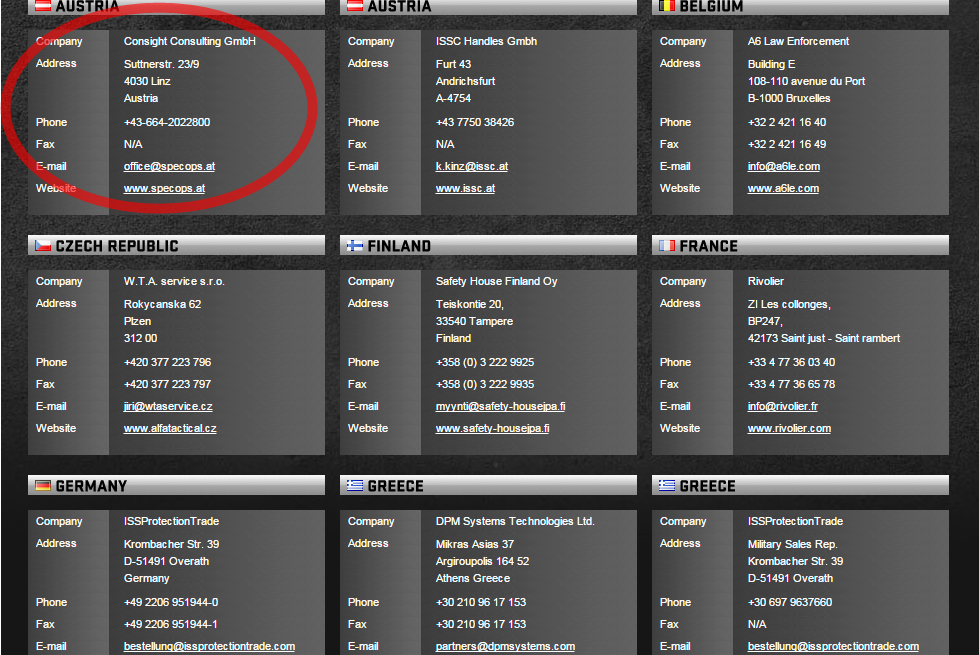 After a simple ctrl + F function, it shows the company’s among the list of leaked data.

We tested names of almost all the countries and companies mentioned in the Fab-Defense’s site and found out the exact company name, address and phone numbers in the leaked data. (In some cases phone numbers have been changed)

Another hacktivist group AnonGhost hacked Israeli credit cards and donated about $18,000 to pro-Palestinian charity for OpIsrael.

We have sent an email to FAB-Defense®. and waiting for their reply. 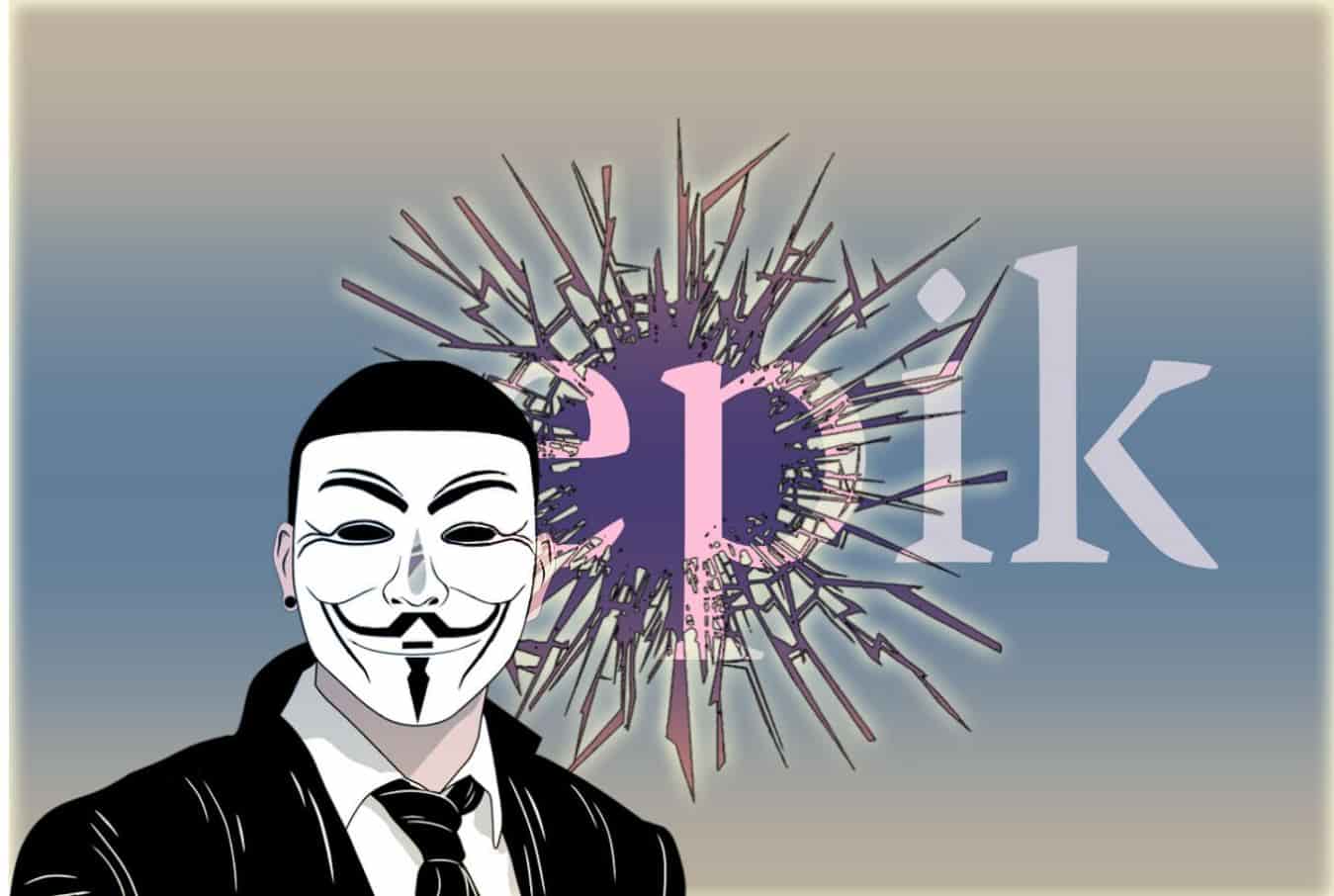 The domain registrar Epik has confirmed that its systems were hacked by a group affiliated with the Anonymous hacktivist collective.
byWaqas