Anonymous GhostSec hacktivists have attacked the official support website of John McMahon (mcmahonforsheriff.com), who is a severing Sheriff in the San Bernardino County Police, California.

Hackers have left several deface images and messages against the San Bernardino County Police for kicking and punching a man who led deputies on a pursuit in the high desert northeast of Los Angeles Thursday, April 9, 2015.

Anonymous has also redirected the social media and donate icons on the site to a YouTube video showing a man being beaten by sheriff’s deputies during an arrest after a horseback pursuit in the high desert northeast of Los Angeles.

In an exclusive conversation with HackRead, Anonymous said that:

“Anonymous is against police brutality, we are against violence! We can’t let the police treat citizens like savages. San Bernardino County Police and Sheriff John McMahon should expect us.”

Anonymous GhostSec is the same group who was behind exposing a list of pro-ISIS Sites and Hosting Companies Protecting Them.

At the time of publishing this article, the targeted website was still hacked. 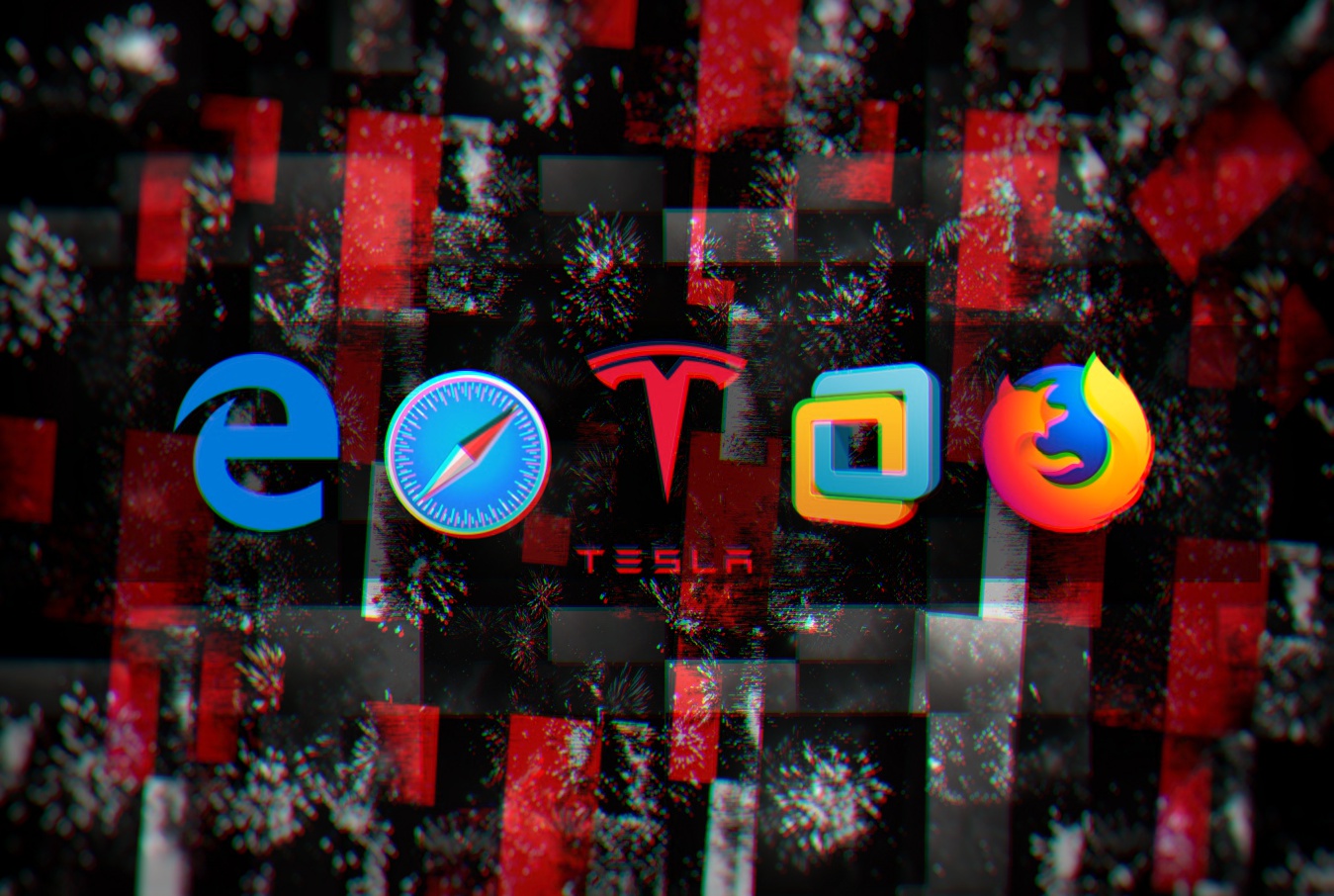