However, yesterday, the Blink Hacker Group has struck again and this time, the hackers have leaked 100 Thai prison system databases including those prisons where escaped prisoners are still allegedly listed.

The Blink Hacker group is reportedly an affiliate of the Anonymous hacker group, which launched a cyber-crusade to protest against the death sentences of two Myanmar men accused of murdering two British tourists at Koh Tao. The Blink Hacker group maintains that their recent hacking spree is an attempt to continue the crusade that Anonymous launched.

In a message that followed the links to the databases, the group referred to the IT skills of Thailand‘s Corrections department as “embarrassing,” and stated that:

“We are just giving back in order to restore your justice prison sites giving back of databases doesn’t mean we like you. We’re watching you.”

The Anonymous-linked Blink Hacker group is based in Myanmar and this is the same group that launched the cyber-attack against 297 Royal Thai Police websites on January 5, 2016, and later compromised the Court of Justice sites on January 15.

The group went on to leak personal details of every user of the computer network of the Courts. The leaked information included names, passwords and phone numbers of the users but no particular information about the judges of court cases was exposed.

The latest exposed data, as per the group, comprises of information on dredging projects, which might be used as escape routes, and also contains data on the number of inmates who have escaped and are still at large. However, the Bangkok Post did not verify the uploaded data independently.

As per the group, they decided to “return” the important files when the Corrections Department dropped out of its demand that the prisoners at Bang Kwang Central Prison namely Zaw Htuan and Zaw Lin should be kept shackled and confined to their cells 24/7. Htuan and Lin have been sentenced for the rape and murder of British backpacker Hannah Witheridge and murder of David Miller in September 2014.

On Monday, a tweet from Andy Hall, Migrant Workers Rights Network activist, revealed that both prisoners were now unshackled and were permitted to move around Bang Kwang just like other prisoners.

The hackers have vowed to continue their cyber-attacks on the Thai justice system to register their resentment against the ruling citing that the two 22-year old Myanmar men were tortured by police and were forced to confess to the crime despite being innocent. The investigation was also botched and the authenticity of the DNA evidence used in the investigation was also questionable. 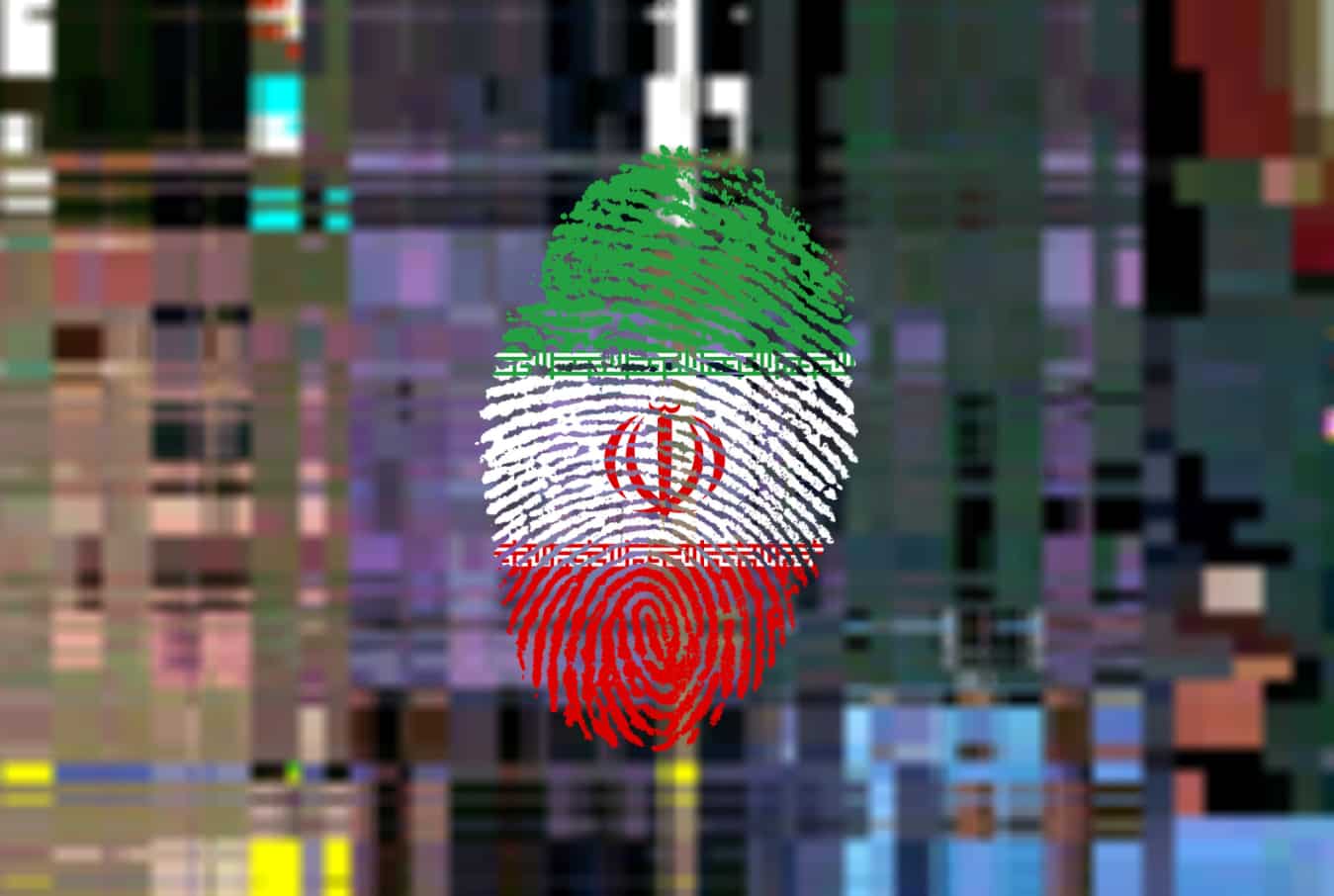 An Iranian APT group ran a hacking campaign to hack VPN servers and install backdoors or bugs to access networks of firms across the globe.
byWaqas