The online hacktivists from Anonymous have asked the people to join them on November 5th 2013 in a massive million mask march against the governments around the world in order to bring a change in society.

The important point about this protest is that hacking or defacing will not be a part of it. It will be a protest on ground.

Anonymous has also released a press release along with a video, giving an understanding and inviting people from all over the world to join them wherever they are.

Some part of the press release can be read below: 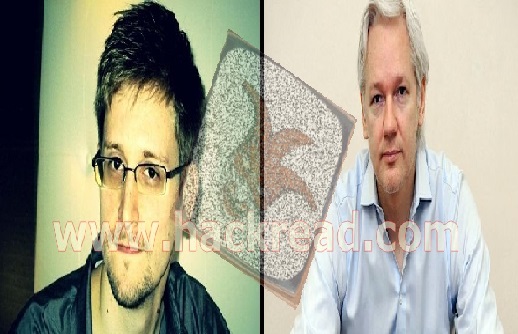 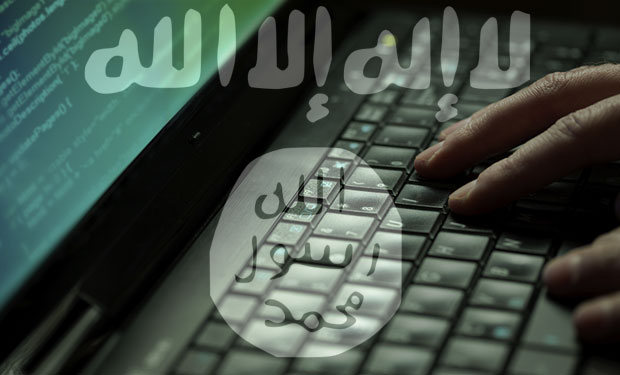 NATO is assisting its member nations and partners to fend off cyberthreats. One such effort, NATO Science for…
byWaqas