Well based on our investigation and conversation with some of the most reliable Anonymous handles on Twitter, we found out that Anonymous has not made any such threat.

The Twitter account @TheAnonMessage, who was making this threat  (has been deleted by Twitter) is nothing but a troll and home to lies and fake Tweets. (Probably a wannabe and an attention seeker).

While talking to @YourAnonNews, @AnonReport, and @YourAnonCentral we were told that these threats are not part of our hive, we are too busy with#OpDeathEaters.

Yes we official deny that Anonymous is threatening Iggy Azalea, we have more important and relevant issues to tackle than some pop star.

@TheAnonMessage is the same Twitter account which was claiming to leak photo of a police officer who shot Mike Brown, but what it leaked was fake information including name and picture which had nothing to do with actual police officer Darren Wilson.

Here are some screenshots of Tweets posted by @TheAnonMessage about the cop who shot Mike Brown: Don’t trust everything you read about Anonymous in the mainstream media. Just contact Anonymous on their Twitter handles and get to know the truth about their ongoing operations. CIA’s official website has been hacked and taken offline by the Anonymous hackers.  Central Intelligence Agency, The site went down…
byWaqas 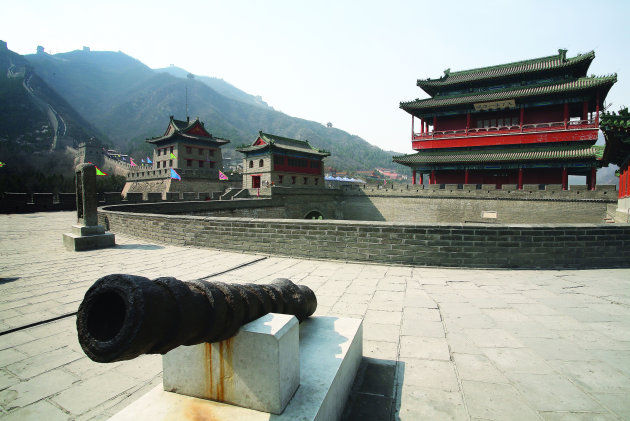 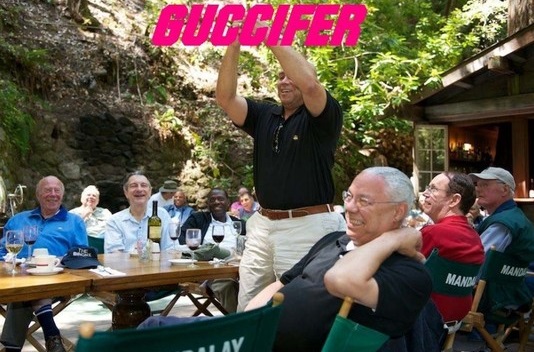