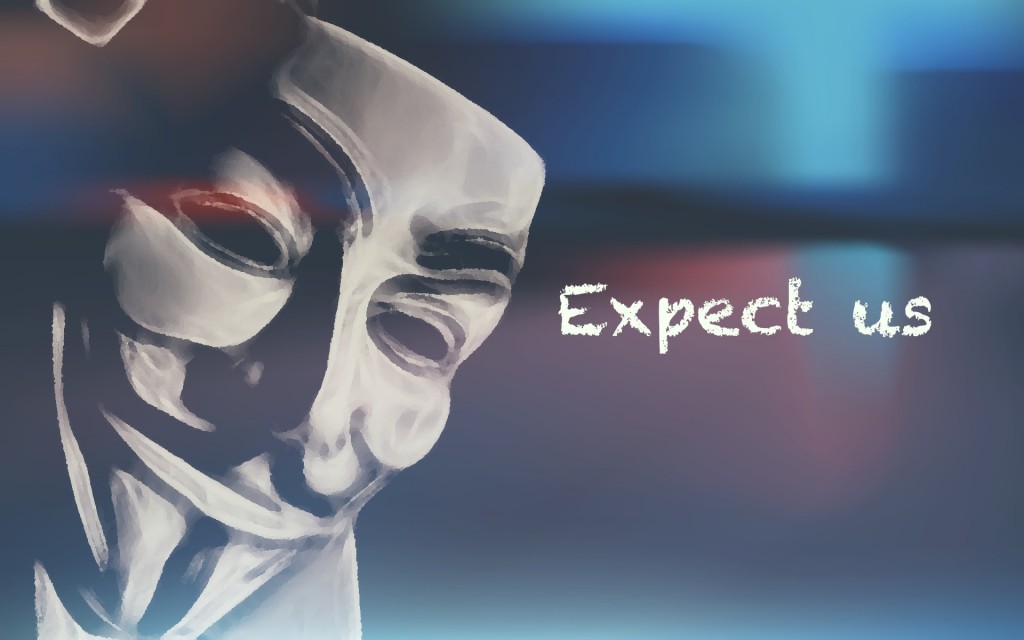 In an exclusive conversation with one of the representatives of Anonymous movement, we were told that Anonymous will not let Mr. Shareef and his regime to beat innocent people on the street. We attacked government of Israel during #OpSaveGaza and U.S. during #OpFerguson and now it’s time for Shareef to expect us for #OpPakistan.

The representative said that Anonymous will also gather masses and conduct on the ground protest against police and the government under the banner of #OpPakistan.

Cyber attacks are being conducted by @anonymousglobo, protests and main campaign is being held by @anonoppakistan. The brutal savage that is the government have gone to too far  just like every other one we will do our best to exposed them, said @Anonyreport.

A YouTube video uploaded by Anonymous vows to take down Pakistani government.

Anonymous has also released a press release explaining the content of protest and what will be done during the cyber attack.

We are cataloging the atrocities being committed in Pakistan. We will begin at once assisting the peaceful protesters in Pakistan with every tool and tactic at our disposal. And we will initiate the process of removing every vestige of the Pakistan government from the Internet and shutting down their communications network. And the Pakistani people will then remove this criminal regime from power and lock them in prison where they belong. Prime Minister Nawaz Sharif you are hereby dismissed. This is your only warning, according to press release.

A full preview of the press release is available here.

Anonymous has also dedicated a website which provides the necessary gear for the operation.

Earlier today,@anonymousglobo conducted a massive cyber attack on the Pakistani government and military websites against shooting on peaceful protesters.

Stay with us, we will keep you updated on #OpPakistan.