Is Anonymous Trying to Create its own Social Network?

The new social network Minds.com intends to take on social media rivals with strong commitment to security, privacy and transparency regarding promotion of posts. 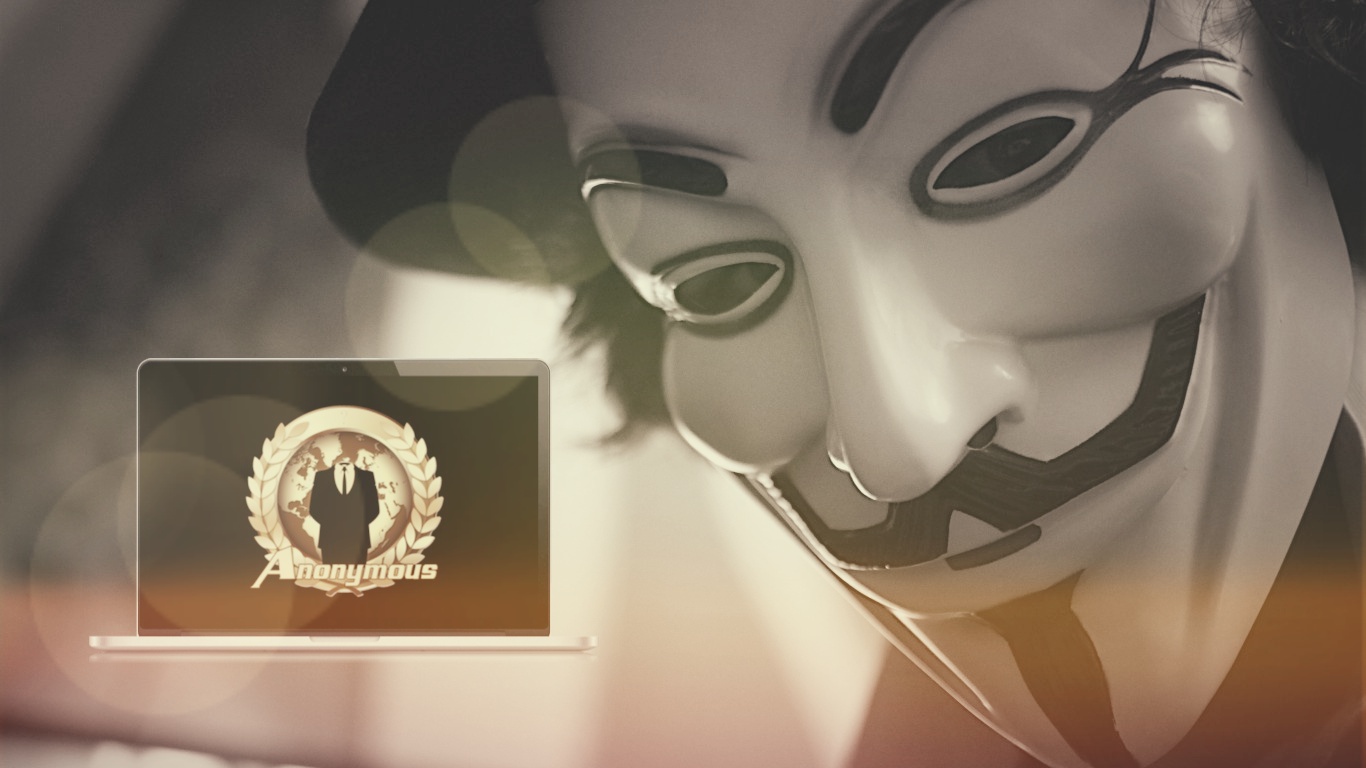 Like any regular social network, Minds.com offers some standard options such as users would send/receive updates to/from their followers, and will be able to comment on posts and promote them.

The feature that makes this new site unique is that it doesn’t aims to collect money by eavesdropping on users and stealing their data. On the other hand, all the messages on this site will be encrypted so that governments or advertisers couldn’t spy upon them.

The apps will be another unique feature that Minds.com offers in comparison to other social media networks. The site will reward users for interacting with posts either by voting, uploading and/or commenting. Users will be awarded points, which they will be able to exchange for views. This means posts from active members will be promoted by the site itself.

Thanks #Anonymous & ethical #hackers for helping us find #security issues! We'll fix anything you find. Pls be nice. Playfulness is ok ;)

This mechanism has been defined by Minds.com as “a network that rewards you with reach”. This definitely looks more straightforward and user-oriented than Facebook algorithm, which apparently works on an intricate mix of engagement, clicks and viewing duration.

Minds.com has been launched officially with desktop and mobile apps however; the people behind this project have made it completely open-source. This means, anyone can help in improving the design and maintenance process of the network.

An Anonymous-linked page called “ART of Revolution” delivered a message from Anonymous to its supporters (which on the page are over a million currently) to “collaborate to help build minds.com and other open-source, encrypted networks to co-create a top site of the people, by the people and for the people.”

When we asked @YourAnonCentral (one of the active Anonymous handles on twitter) about this project, the reply was:

“If anyone post NSA leaks, claiming to be making something completely secure or encrypted while maintaining they are Anonymous that to me is a severe red flag, especially if they try to appeal to anti-government activists or Anonymous. Besides we don’t need another social media network like twitter or FB, we need a new form of social media.”

The man behind this project is Bill Ottman and we’ve just sent him a tweet, let’s see..!

@BillOttman Hi, I need to ask you some questions about your new http://t.co/NmzeMRtdO8 project, where can I get in touch?

Social Experiment: What Happens When Your Child Falls for Fake Social Media Profiles