The online hacktivist Anonymous has taken down the official website of Fullerton police department in retaliation for the arrest of protesters and citizen journalists.

It all started against the acquittal of two police officers involved in beating a mentally ill homeless man Kelly Thomas to death in 2011. of the hundreds who gathered to protest the acquittal, thirteen were arrested and beaten by the police, including some of the citizen journalists.

The CBS2 reported that the protest was peaceful but it got fierce when  a demonstrator allegedly assaulted a CBS2/KCAL9 camerawoman. As a result of arrest and acquittal of police officers, Anonymous decided to take revenge in form of taking down the official website of Fullerton police department, which at the time of publishing this article was still down and was showing error. Stay with us we will be updating the article as more information come by. 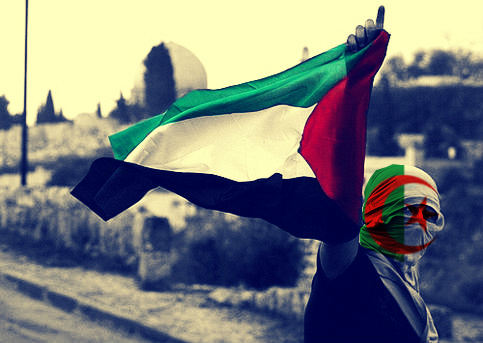